You are here: Home / Projects / BEHAVIORAL EVIDENCE OF CHEMORECEPTION ON THE LEGS OF THE SPIDER…THE JOURNAL OF ARACHNOLOGY 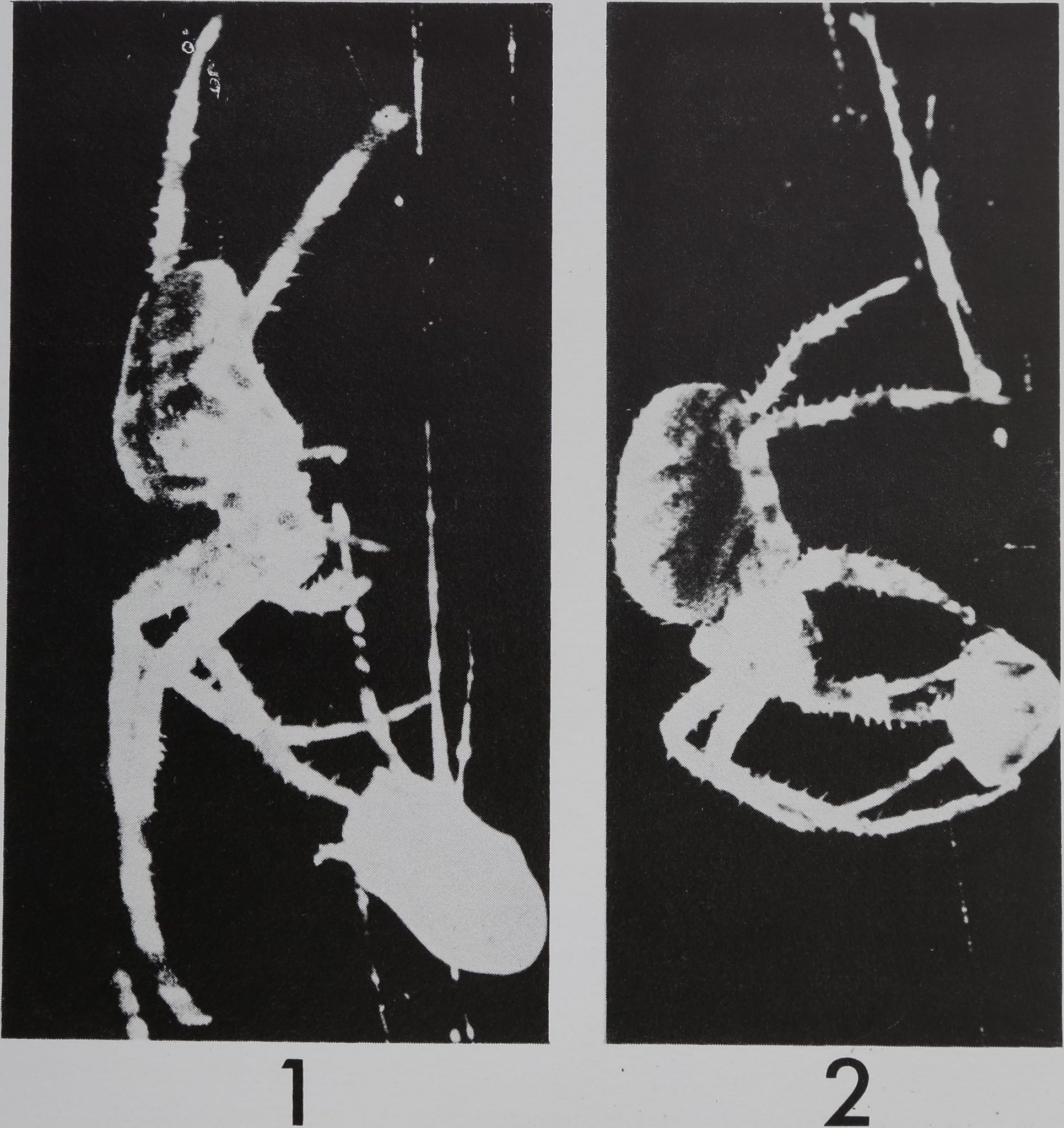 The Journal of Arachnology