You are here: Home / Projects / Differences in Regulation in the Silk Glands of the SpiderReprinted from Nature 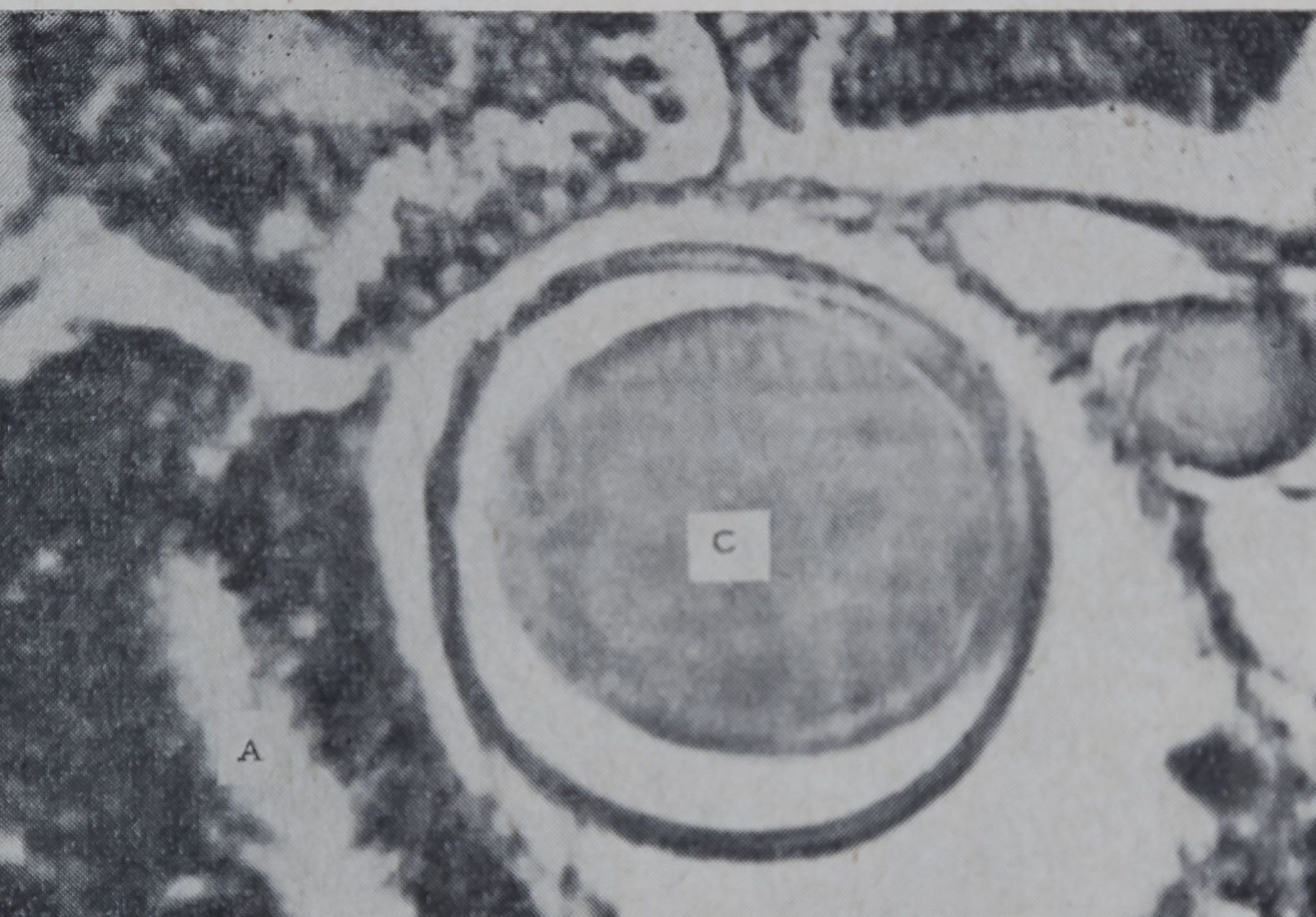 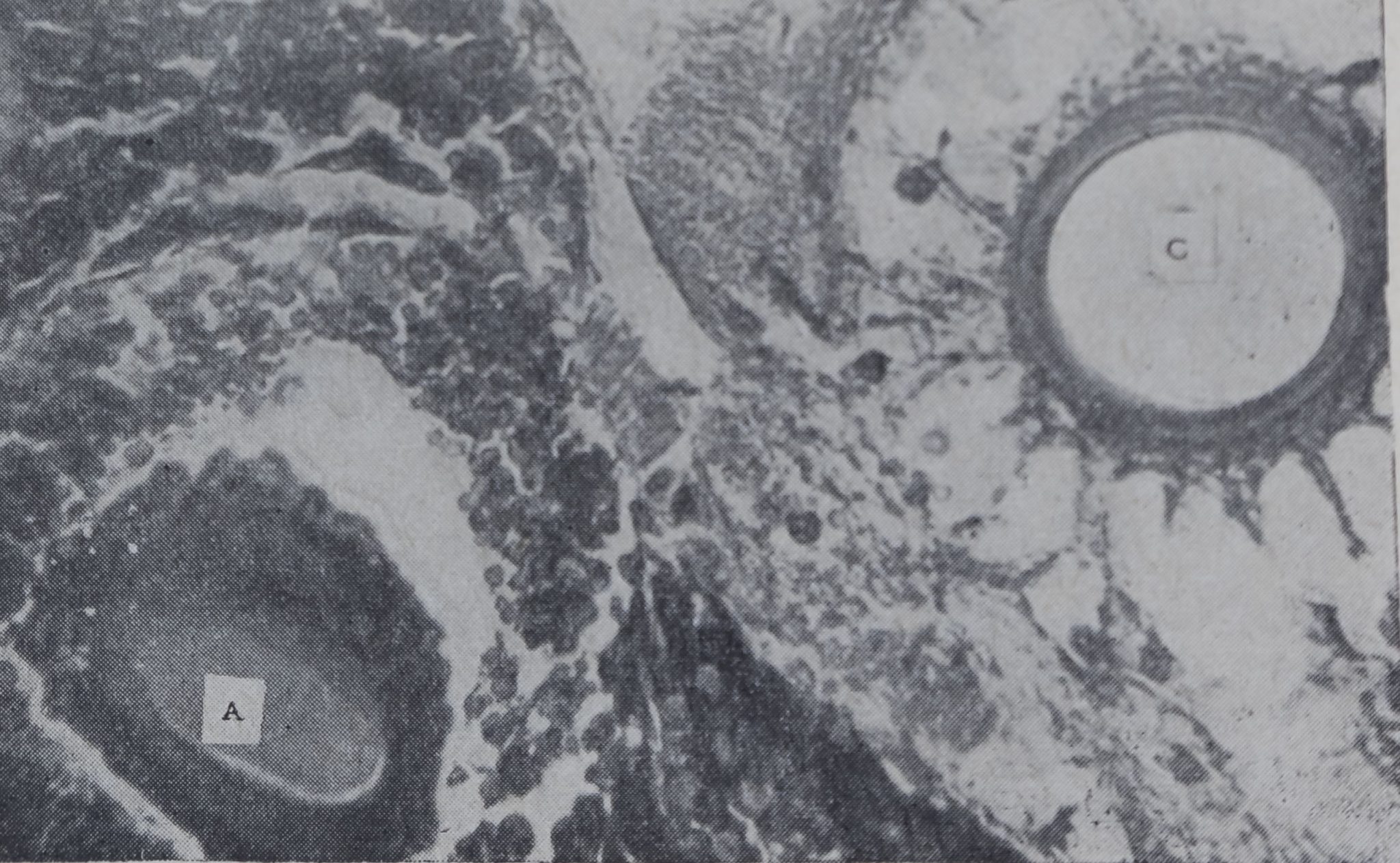 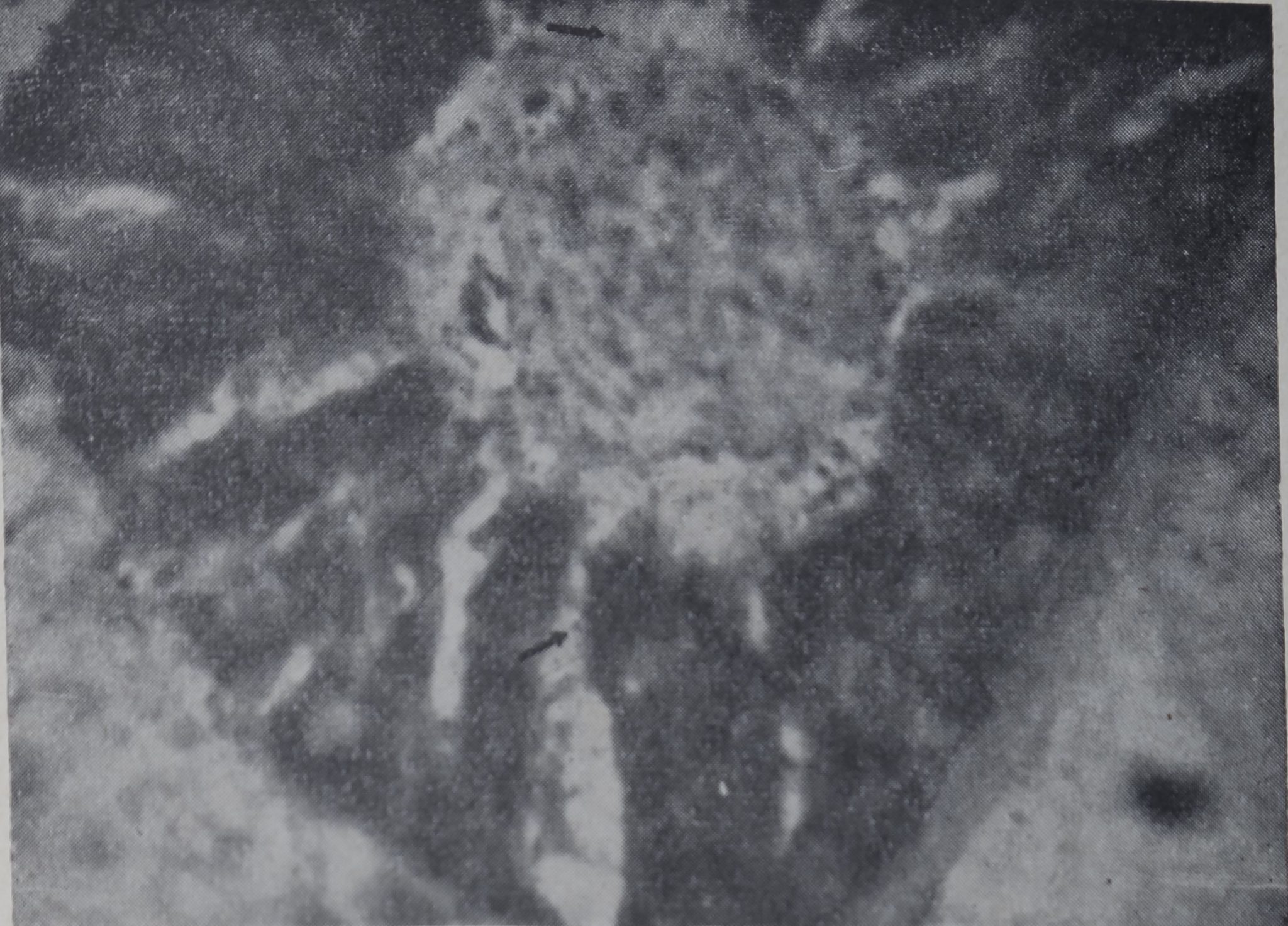 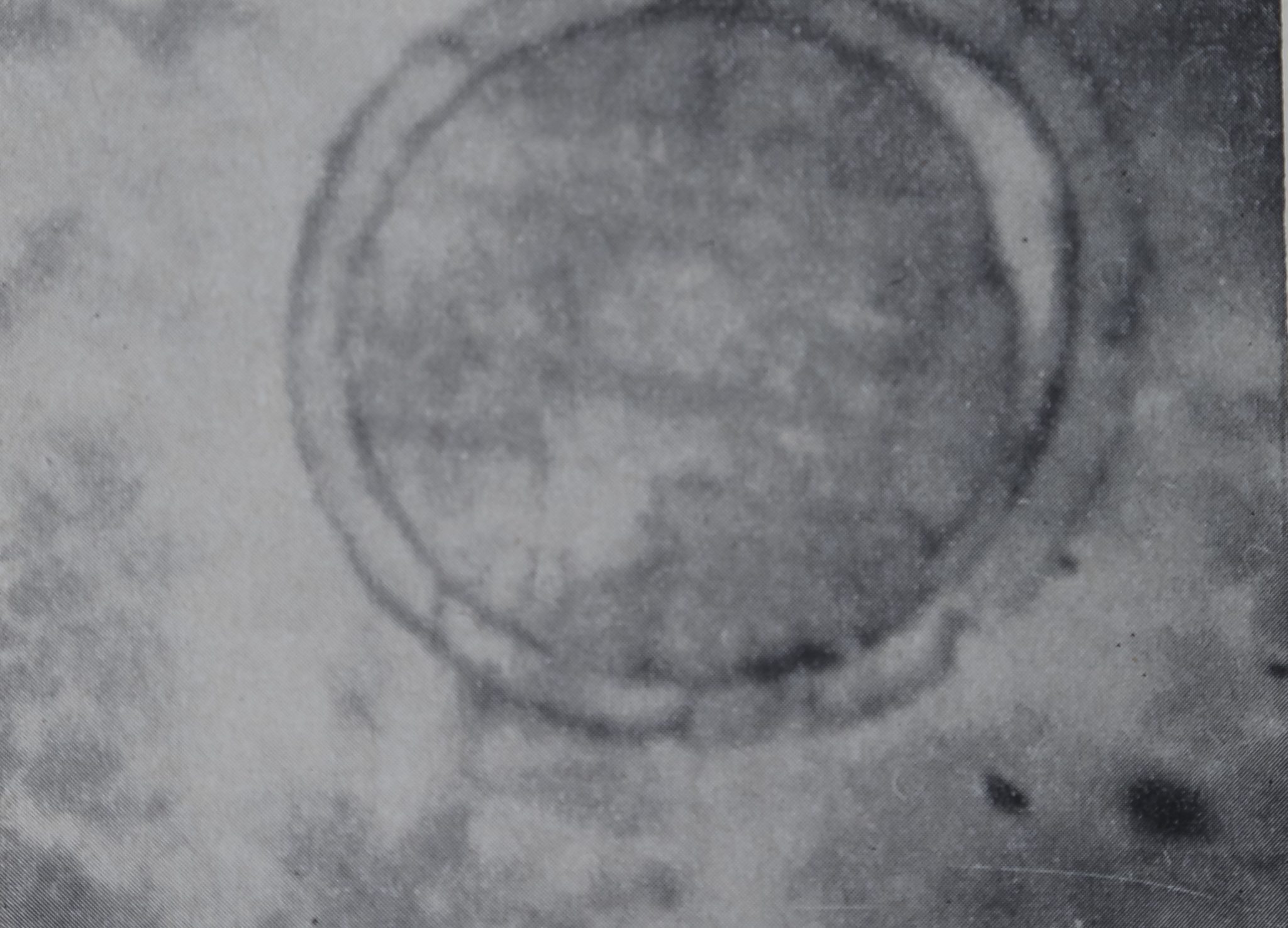 Differences in Regulation in the Silk Glands of the Spider

It has been found that the production of fibroin from the ampullate glands of the spider, Araneus sericatus, can be stimulated both by cholinergic agents and by emptying the gland1. However, as will be shown here, the cylindrical glands do not have a cholinergic regulatory mechanism.

The basic work on the structure and function of the silk glands of Araneus diadematus was carried out at the end of the nineteenth century2»3, by workers who carried out careful investigations based on gross dissection, observation of which spinneret was used, the presence or absence of certain types in certain families or, in the \c’ase* of the . egg-cocoon glands, presence only in the female. It was postulated that the ampullate glands produced the fibroin for the scaffolding of the web, the aggregate glands the viscid thread, and the cylindrical glands the egg-cocoon fibroin. By serial sectioning the spider after it had performed a certain action which involved the use of silk and checking the state of filling of the glands, it was possible to determine with certainty which glands, are involved in producing fibroins for a given purpose4. It has been demonstrated by these means that the scaffolding of the web and the safety thread come from the ampullate glands and that the aggregate glands are involved in the formation of the catching spiral. If thread is drawn from the spider by winding it on to a rod which is turned by a small motor, it is the ampullate glands alone which are emptied4. The cylindrical glands are normally full of protein (Fig* 1&), but after the completion of the egg-cocoon they are found to be empty (Fig. 16). Our observations on Araneus diadematug and Araneus sericatus have revealed no differences in any of the respective silk glands of these two species.

evidonc© for the existence of two, more or less, independent mechanisms to regulate the protein production in the ampullate gland. The cylindrical gland is different from all the other silk glands of the spider in that it is not in daily use. Egg cocoons are normally made only once or twice in the life of a spider6. Autoradiographs show no stimulation of the activity of the cylindrical gland after the administration of physostigmine. This is shown in Fig. 2, where it can be seen that there has been no incorporation into the cylindrical gland although there is considerable radioactivity in the aggregate gland. It can also be seen from the photograph that the epithelium of the cylindrical

Fig. 1. Sections showing the cylindrical glands (C) before (a) and after (b) construction of the egg-cocoon. Some aggregate glands (A) are also visible. Note the full glands as normally found compared with the empty lumen after the construction of the cocoon (haematoxylin and eosin, x c. 200)

Fig 2, Autoradiographs of aggregate (a) and cylindrical (6) glands. Both photographs are from the same section the glands are 0 005 mm apart. The spider was fixed 8 h after oral administration of 14C-alanine and 1 mg/’kg physostigmine. The black dots, formed on the photographic emulsion covering the slide, show the location of the labelled alanine. Considerable activity is found in the lumen of the aggregate gland (a) (two dots are indicated by arrows; showing the presence of freshly synthesized silk whereas the cylindrical glands (b) showT no activity (azure B, x c. 500)

gland is narrow and contains very little DNA or RNA, as would be expected in an inactive gland.

This work was supported by a grant, PR-2732, from the National Institutes of Health, U.S. Public Health Service.

David B. Peak all