You are here: Home / Projects / Dope for the SpiderIllustrated 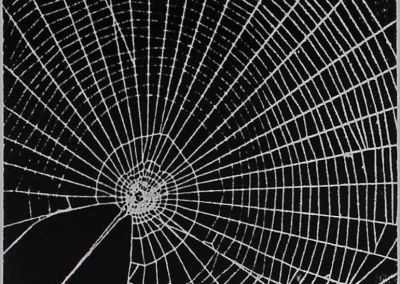 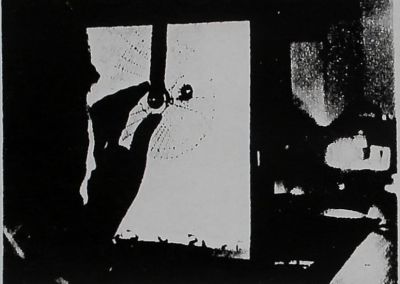 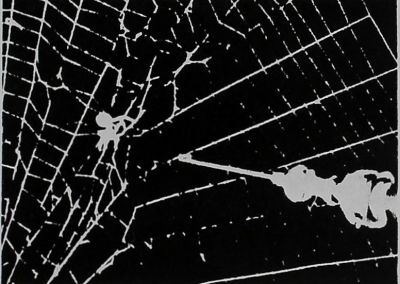 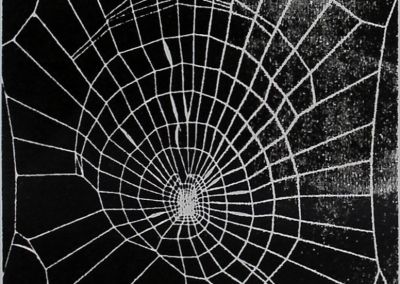 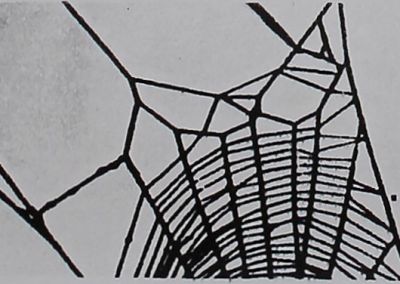 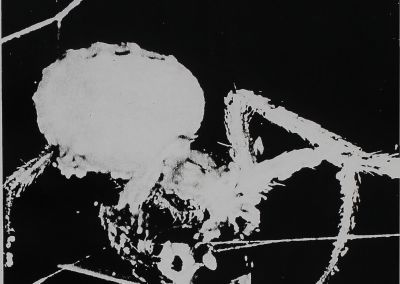 Dope for the spider

SHE SPINS A RAGGED WEB TO HELP THE SCIENTIST

SPIDERS are being used by a Swiss scientist to test the reactions of humans to drugs. Dr. Peter Witt, a Berne University pharmacologist, found that if he gave equal quantities of the same drug to ten different people simultaneously, each reacted differently. He obtained the same results with rabbits and mice—and then discovered that a common spider, only one-third of an inch long, could solve his problem.

The spider is the most reliable model of the human central nervous system known to zoologists. If the drug experiment is repeated on ten spiders the effect of the doping is found to be equal in every case. The effect is minutely measurable with the help of the webs the spiders spin while under the influence of equal doses of drugs—every web is found to have the same defects.

Long series of tests have proved that every drug which affects the nervous system results in specific reactions, which are exactly reflected in the webs. So the spider helps to test every new drug, as it is developed, by tracing its effect in the weaving of her web.

Normal web spun by the spider. If it is destroyed she will build another in about thirty minutes

Measuring the web. Even the smallest disturbance in the nervous system is reflected in its shape

Sugared water, containing dope, is dropped on the web. The spider drinks, then her web is destroyed

A new web is built by the drugged spider. Above : the effect of veronal. The spider lost’interest half-way through, went to sleep. Below: after taking nembutal the spider built this tiny web

Dope for the Spider
Illustrated