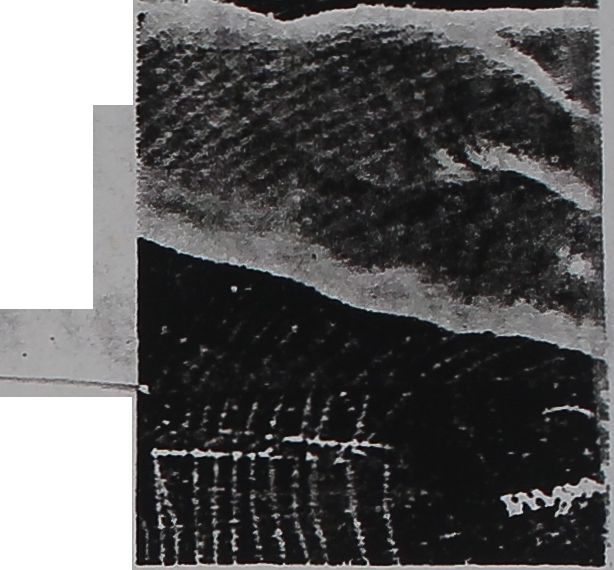 RALEIGH, N. C. ® Spinning busily, the spider produced a web that was a tangled,, patternless wisp.

: ^he»j reason*. The spider was drugged.

HIS GOAL: To observe in spiders’ web-spinning the effects of drugs, separating innate behavior from behavior which is learned.

Witt said a normal web, which spiders build by instinct rather than learnings, is regular and predic-

complicated because mood,’ situations and expectations enter into the picture.

BUt in spiders, he said, the effects can be seen in

R BUT WHEN a spider is’ on drugs, Witt said, his web s|“is disturbed in a systematic fashion, depending on the type of drug.”

Taking LSD leads to webs in which the threads are more regularly spaced than normal, with little trace of minor irregularities found in a normal web.

WITT SAID the reasons for the differences “cam only be guessed at.”

But, he said, his guess is that the near-perfect webs produced under the influ-, ence of LSD are the result of the spider paying less attention to outside influences such as wind, light and noise.

Irejthe same way, he said, spiders on amphetamines don’t seem to be able to use the information they have gathered on just where their next thread should go.

A “LACK of drtotl seems to produce the small webs spun by spiders on tranquilizers, Witt said.

Witt said the effects of drugs on humans are more