You are here: Home / Projects / LATERALIZATION AND THE INVERTEBRATE NERVOUS SYSTEM: DISCUSSION ANNALS OF THE NEW YORK ACADEMY OF SCIENCES 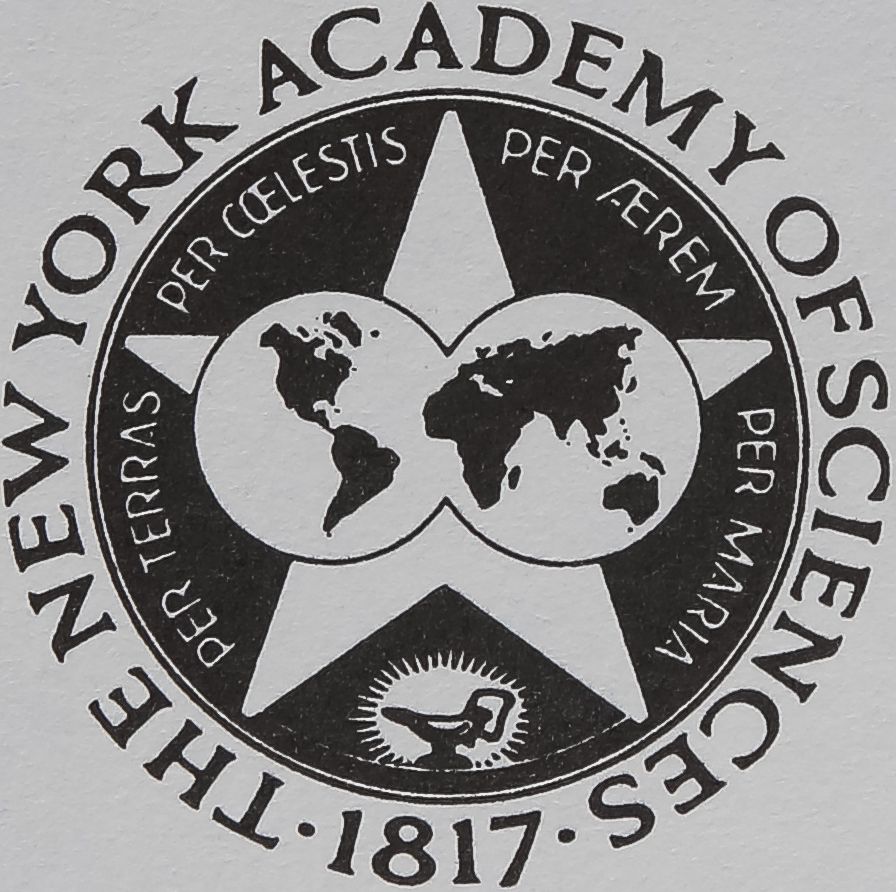 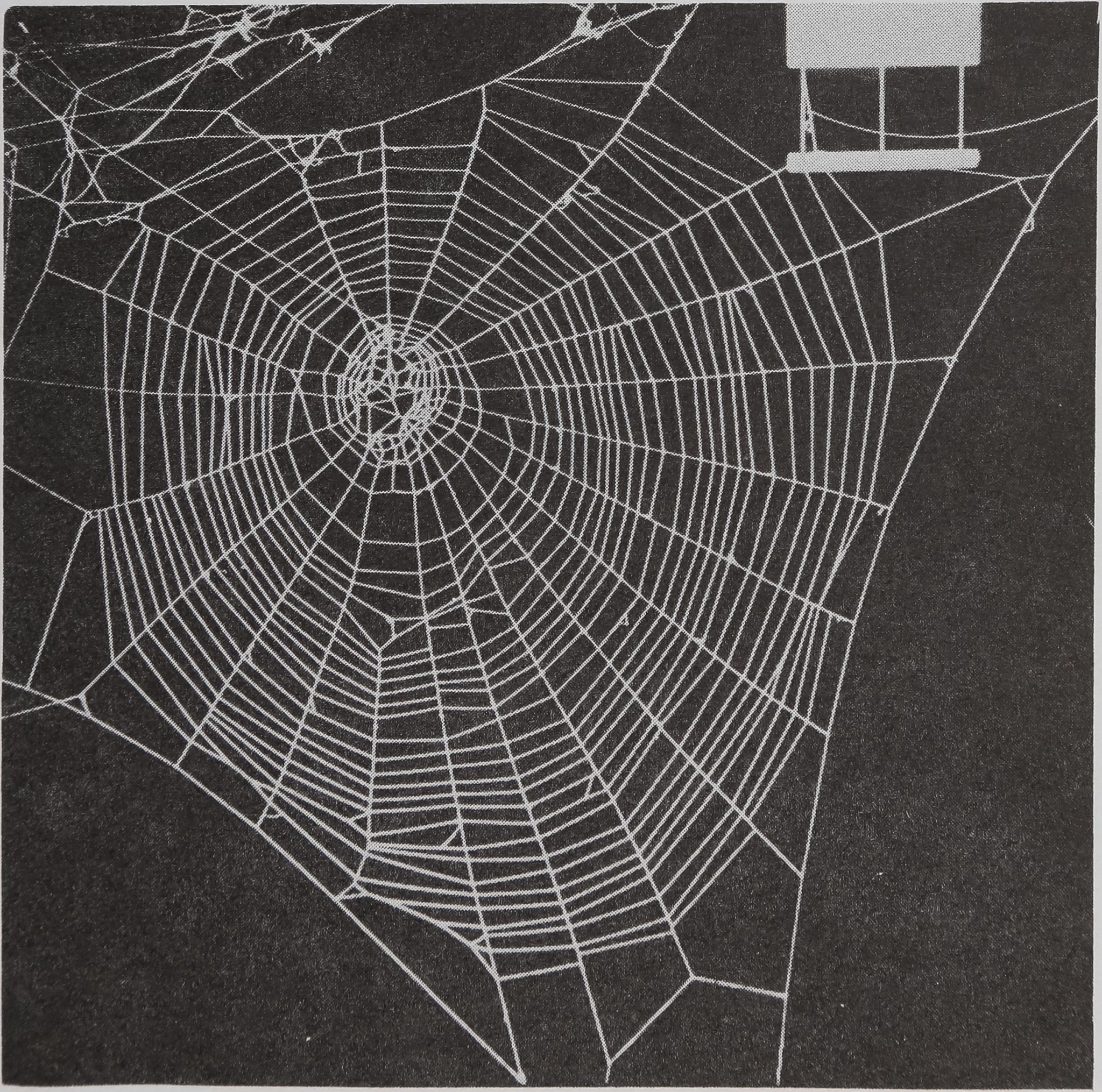 LATERALIZATION AND THE INVERTEBRATE
NERVOUS SYSTEM: DISCUSSION
Discussant: Peter N. Witt
Reprinted from
ANNALS OF THE NEW YORK ACADEMY OF SCIENCES
Volume 299 Pages 72—73
September 30, 1977 25395
LATERALIZATION AND THE INVERTEBRATE
NERVOUS SYSTEM: DISCUSSION*
Discussant: Peter N. Witt
Research Section
North Carolina Mental Health Division
Raleigh, North Carolina 27611
While there is asymmetry in the nervous system of several invertebrates and
asymmetry in CNS-regulated motor behavior, there appears to be little evidence
for lateralization, which Webster1 defines as “preference in use of homologous
parts on one lateral half of the body over those on the other: dominance in func-
tion of one of a pair of lateral homologous parts.” The frequent example in
vertebrates is handedness; and there is evidence for developmental changes in
ontogeny and evolution. The cross-spider, Araneus diadematus Clerck, leaves a
daily record of intricately patterned motor behavior in the orb web; the web-
geometry is highly independent of experience2 and it is oval asymmetric in the
FIGURE L Web built by an adult female spider (Araneus diadematus) in the laboratory.
♦This research was supported in part by National Science Foundation Grant BMS 75
09915.
72
Witt: Discussion
73
North/South as well as the East/West direction (see FIGURE 1, a web built by
an adult female [Araneus diadematus] in the laboratory, with scale in the upper
right corner, indicating gravity, and 20 mm original distance). It has been re-
ported3 that under weightless conditions in Skylab II a web was built that showed
an even distribution of radial angles in all directions. In addition, we have now
turned frames containing spider webs once a week horizontally 180°, so that lab-
oratory windows that had been on one side of the web, were now on the other
side. The asymmetry of the horizontal hub position changed significantly
(P<0 .01) when the frames were turned, and did not change measurably during
the days webs were rebuilt without turning. Both the Skylab data and the results
of the turning experiment are seen as evidence that the motor behavior asym-
metry in web construction is a response to asymmetric environmental cues rather
than an indication of “handedness” in the spider. Experiments with removal of
the right or left first leg and/or second leg of web-building spiders lead to the
same conclusion;4 and central nervous system lesions showed the same results.5
If one assumes on the basis of the present evidence that while asymmetry is
frequent in invertebrates, lateralization does not occur, it becomes interesting
to speculate what specific functional requirements formed the basis for lateral-
ization in certain vertebrates.
REFERENCES
1.    Webster’s Third New International Dictionary. 1965. : 1275. Springfield, Mass.
2.    REED, C. F., P. N. WITT, M. B. SCARBORO & D. B. PEAKALL. 1970. Experience
and the orb web. Develop. Psychobiol. 3: 251-265.
3.    WITT, P. N.gM. B. SCARBORO, R. DANIELS, D. B. PEAKALL & R. L. GAUSE.
1976. Spider web-building in outer space: evaluation of records from the Skylab
spider experiment. J. Arachnol. In press.
4.    REED, C. F., P. N. WITT & R. L. JONES. 1965. The measuring function of the first
legs of Araneus diadematus Cl. Behaviour 25: 98-119.
5.    WITT, P. N. 1969. Behavioral consequences of laser lesions in the central nervous sys-
tem of Araneus diadematus Cl. Am. Zool. 9: 121-131.

LATERALIZATION AND THE INVERTEBRATE NERVOUS SYSTEM: DISCUSSION
ANNALS OF THE NEW YORK ACADEMY OF SCIENCES

ANNALS OF THE NEW YORK ACADEMY OF SCIENCES