You are here: Home / Projects / Micron-Size Lesions Produced by Laser for Structure-Function…SCIENCE FORTNIGHTLY 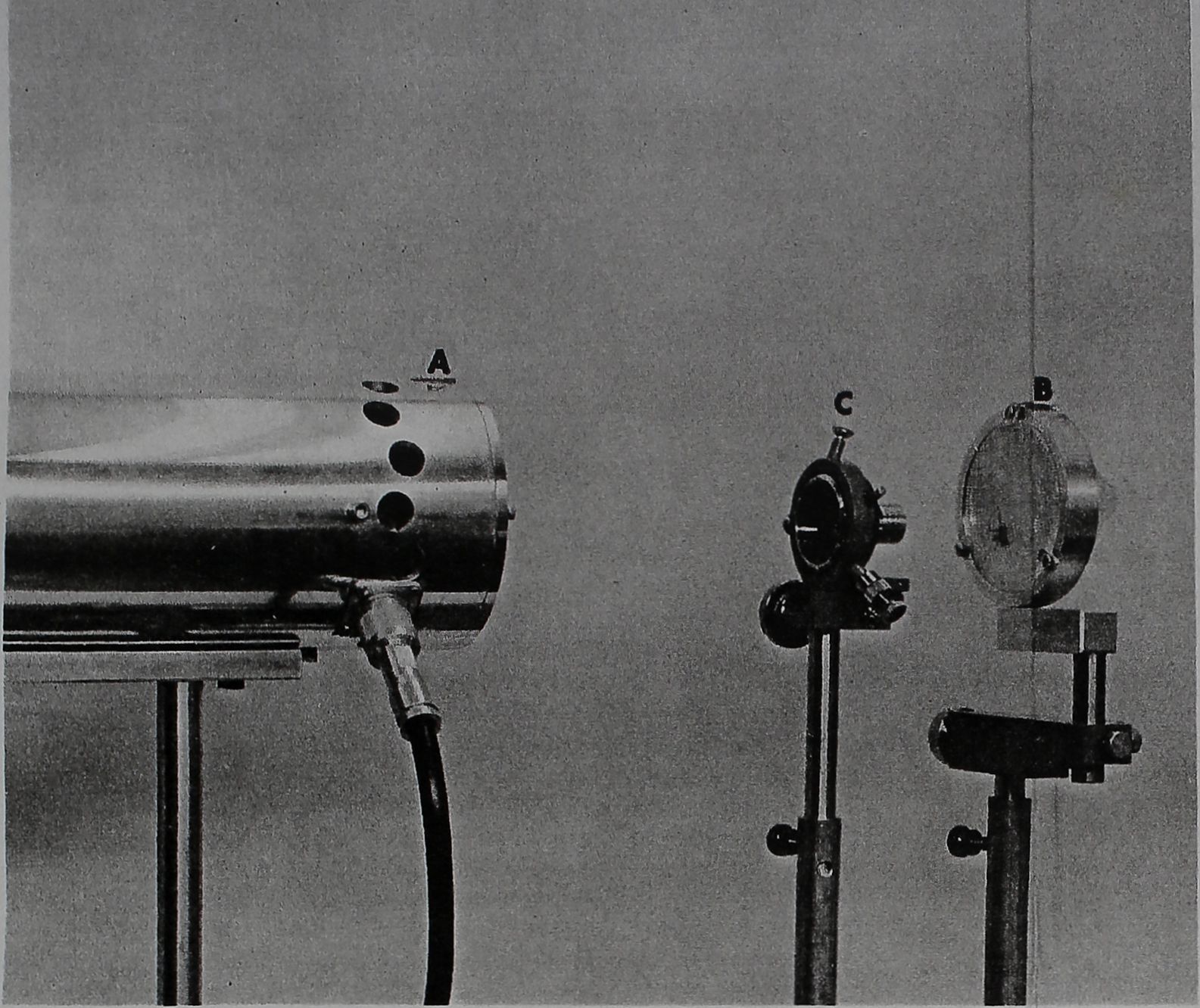 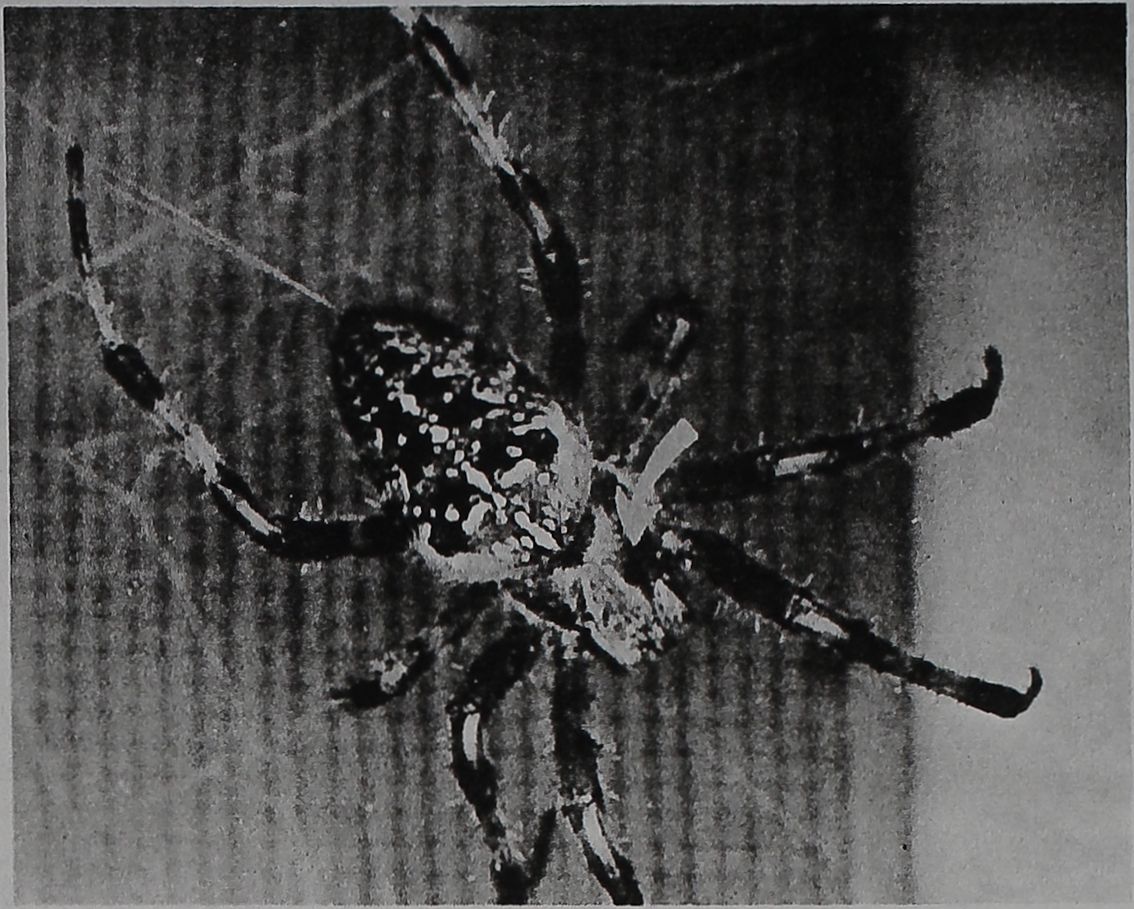 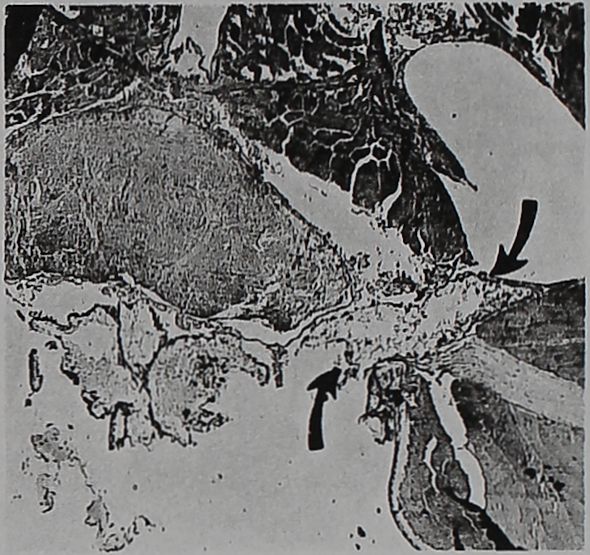 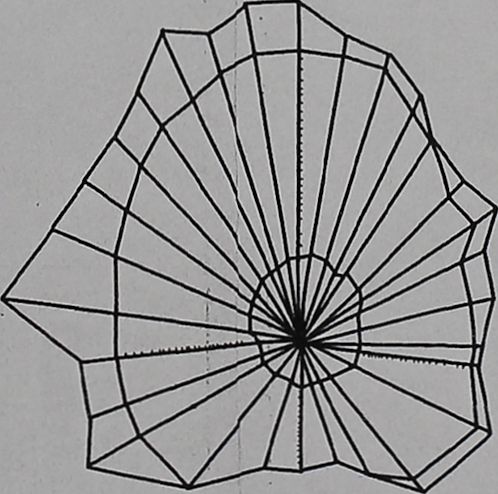 The beam of the laser (A) is focused through a microscope’s 32mm objective mounted on adjustable standard (C) to produce lesions in preselected portions of the central nervous system of spider held in special device (B).

The large arrow points to the target of the laser beam, the cephalothorax oh the body of the spider Araneus diadem-atus Cl. (above). Its body is about 5mm long. In cross-section (right) of cephalothorax, the arrows point to unilateral laser lesion in the central nervous system 43 days after exposure.

The beam of a pulsed ruby laser is being used to produce tiny unilateral lesions in the central nervous systems of spiders. The laser .techniques were adapted to. aid in a structure-function analysis of the spider’s central nervous system, since a well-collimated laser beam with an energy of one joule can produce nonfatal, self-coagulating lesions. These can be as small as one micron in any preselected portion of the arthropod’s cephalothorax. In this research, being done by Drs. Peter N.

Witt and Charles F. Reed, of the State University of New York Medical Center at Syracuse, with the collaboration of Dr. Frank K. Tittel, of the General Electric Laboratories in Schenectady, N.Y., the laser can be focused narrowly enough to reach into but not beyond a cell nucleus.

Comparatively little is known about the functions of the various anatomic subdivisions of the relatively large, highly concentrated central nervous system structure in the cephalothorax of the spider.

By constructing a geometric web orb every 24 hours, in 20 to 30 minutes’ time, the spider leaves a record of its sensory-motor function which, despite its intricacies, is constant from day to day. Pharmacologists have taken advantage of this in testing the effects of various drugs on the nervous system. Laser lesions in preselected subdivisions of the cephalothorax produce a variety of changes in the spider’s web-building patterns, and these web changes are now re-

The computer in this work “sees” a spider’ web like this.

vealing basic information not obtained through other techniques about the spider’s CNS.

Prior to the employment of laser beams, the micro-surgical methods of producing lesions in the 3-4mm cephalothorax involved many risks. The whole body of a spider is covered with a rigid exoskeleton. The blood flows freely inside the skeleton without being restricted to blood vessels. The tiniest cut in the exoskeleton will stay open for a long time, generally causing a fatal loss of blood. Surgery on the spider cephalothorax has to be performed under anesthesia, which induces temporary or permanent changes in the normal behavior patterns of the spiders.

By contrast, the laser beam produces a lesion 0.01mm in diameter in 1 microsecond of exposure. The lesion coagulates instantly, preventing any loss of blood, and the short duration of the exposure eliminates the need for anesthesia.

The volume of information yielded by these experiments is so vast that the three researchers have had to resort to a computer to help tabulate and analyse the results. The computer reduces to minutes the time spent on analyzing the data on sensory-motor behavior patterns.

The laser lesion experiments are now beginning to open the way to attack such questions as the partial or full restitution of nervous system functions through tissue regeneration, or adaptive mechanisms which allow other areas to take over for lost functions.