You are here: Home / Projects / Post Embryonic Development of the Central Nervous System of the Spider …Journal of Morphology 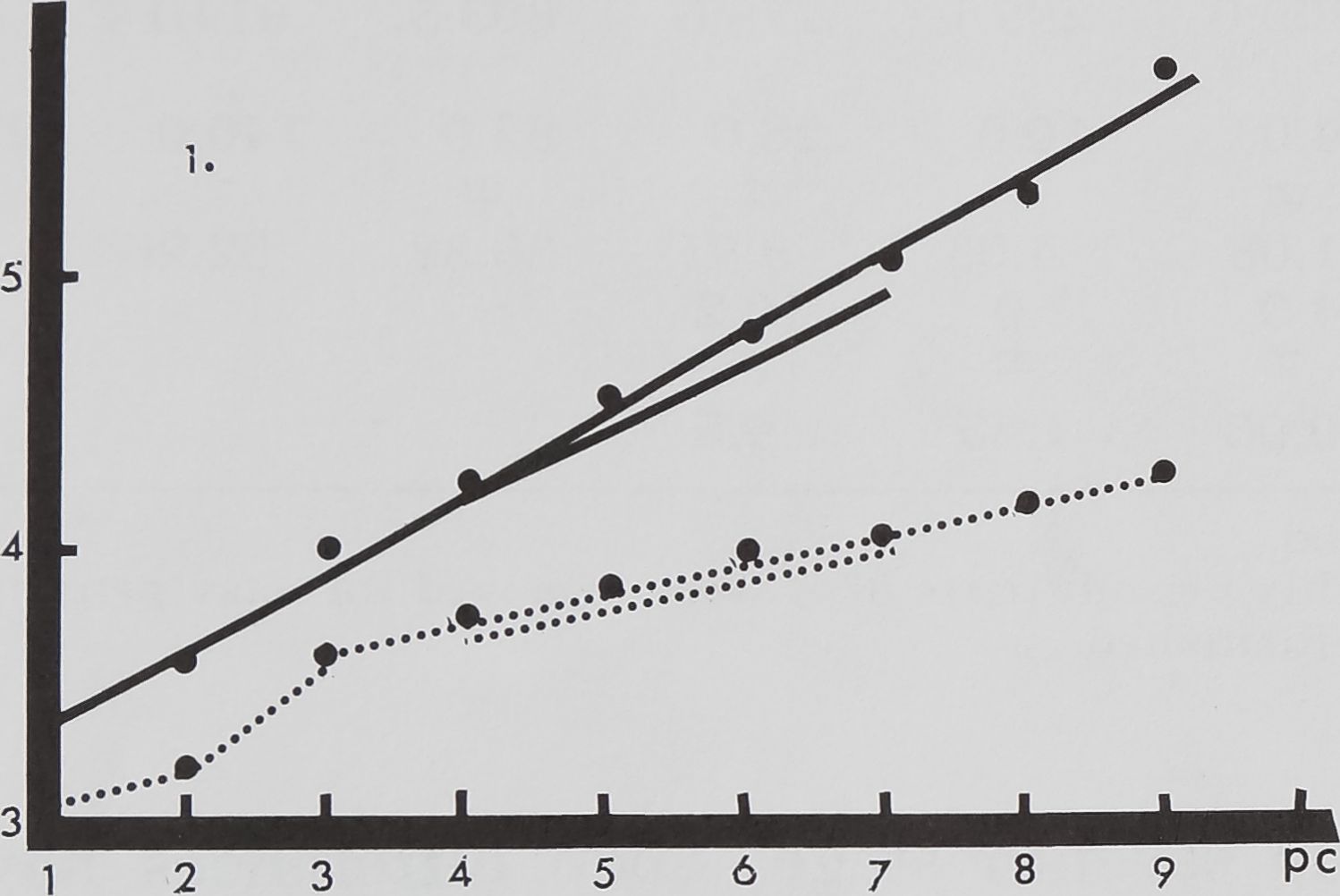 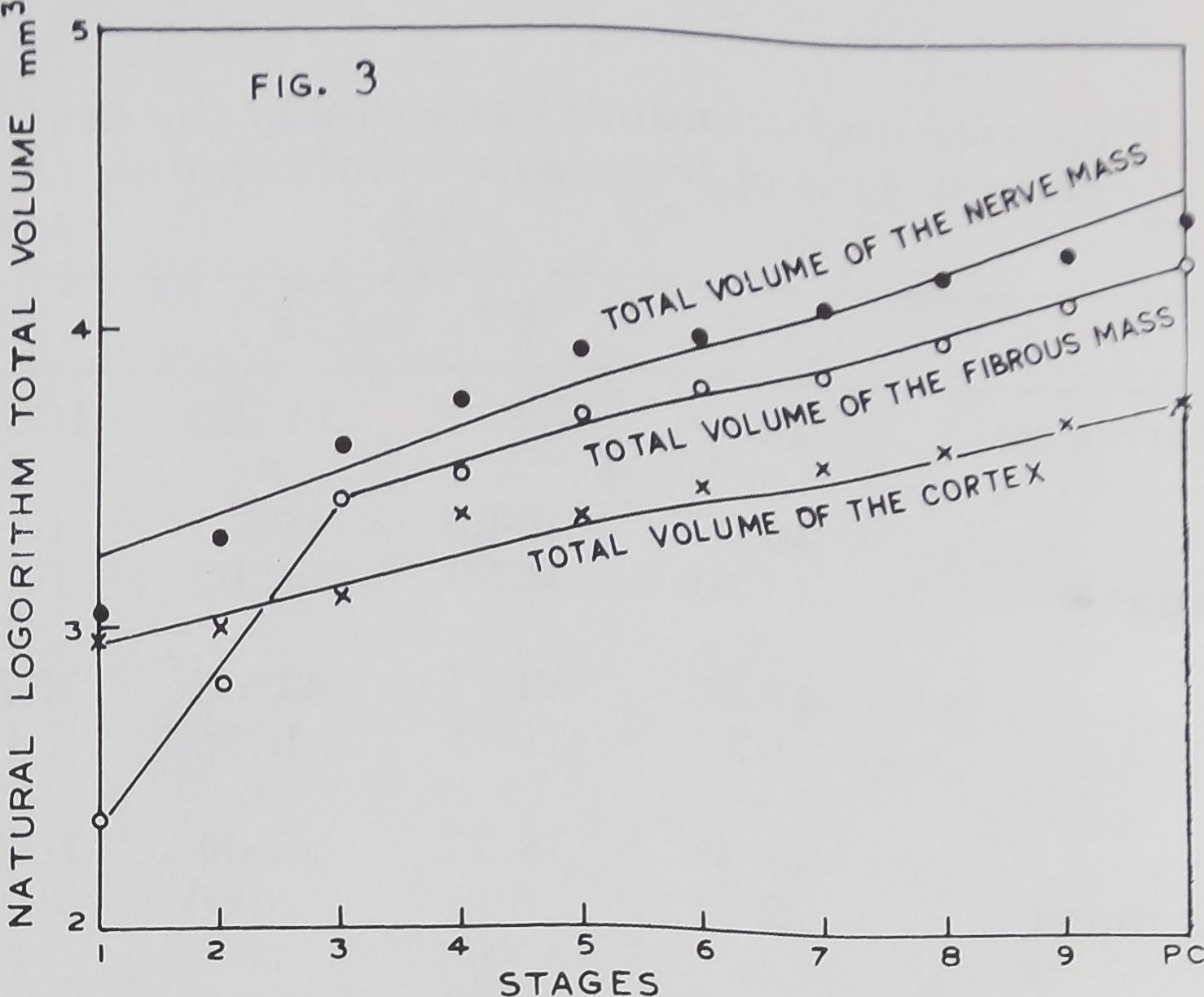 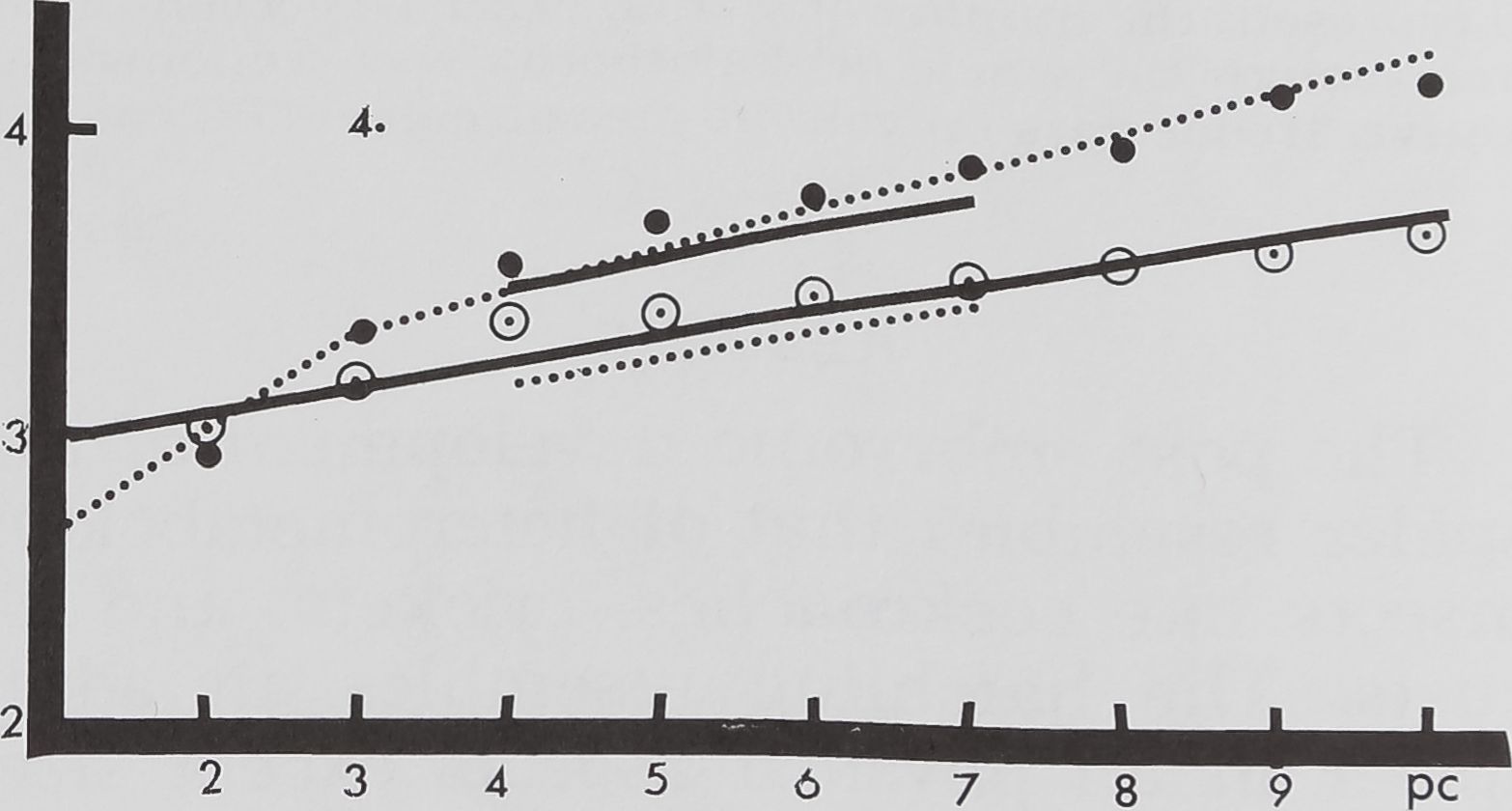 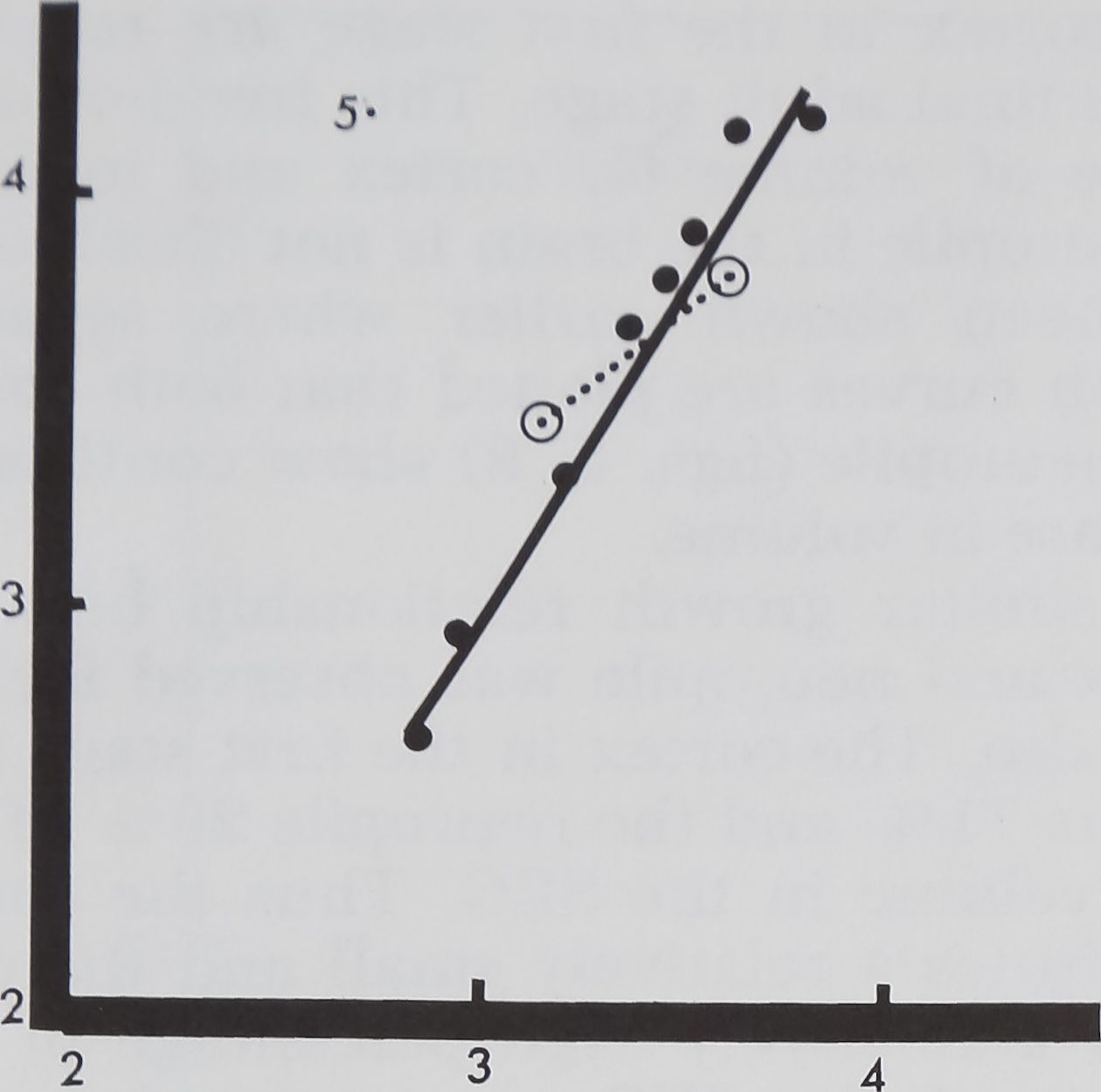 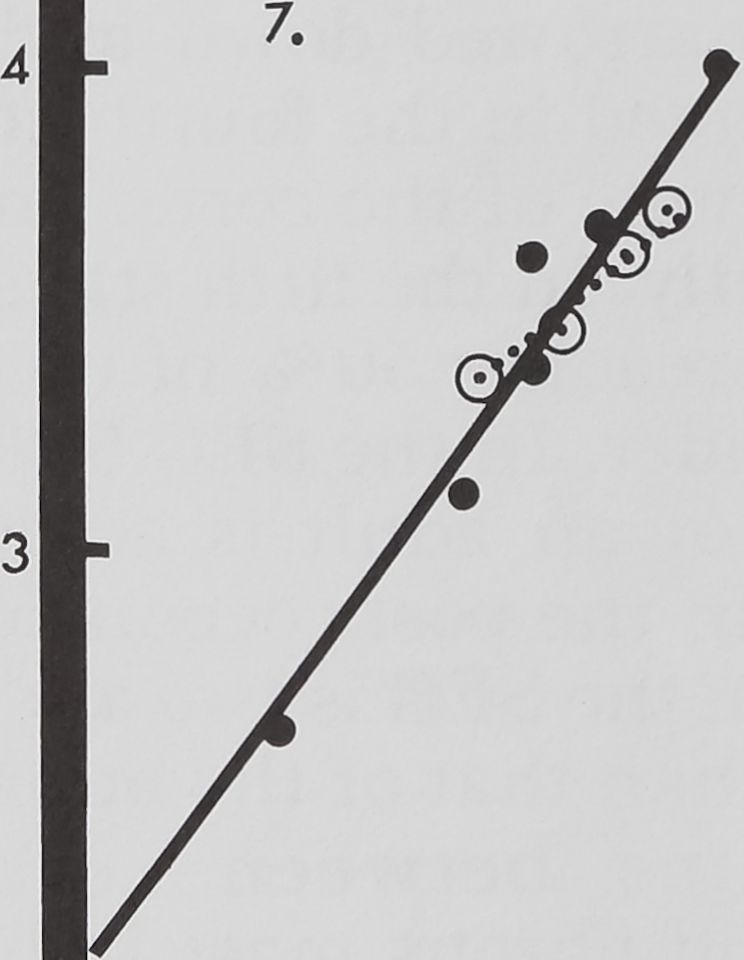 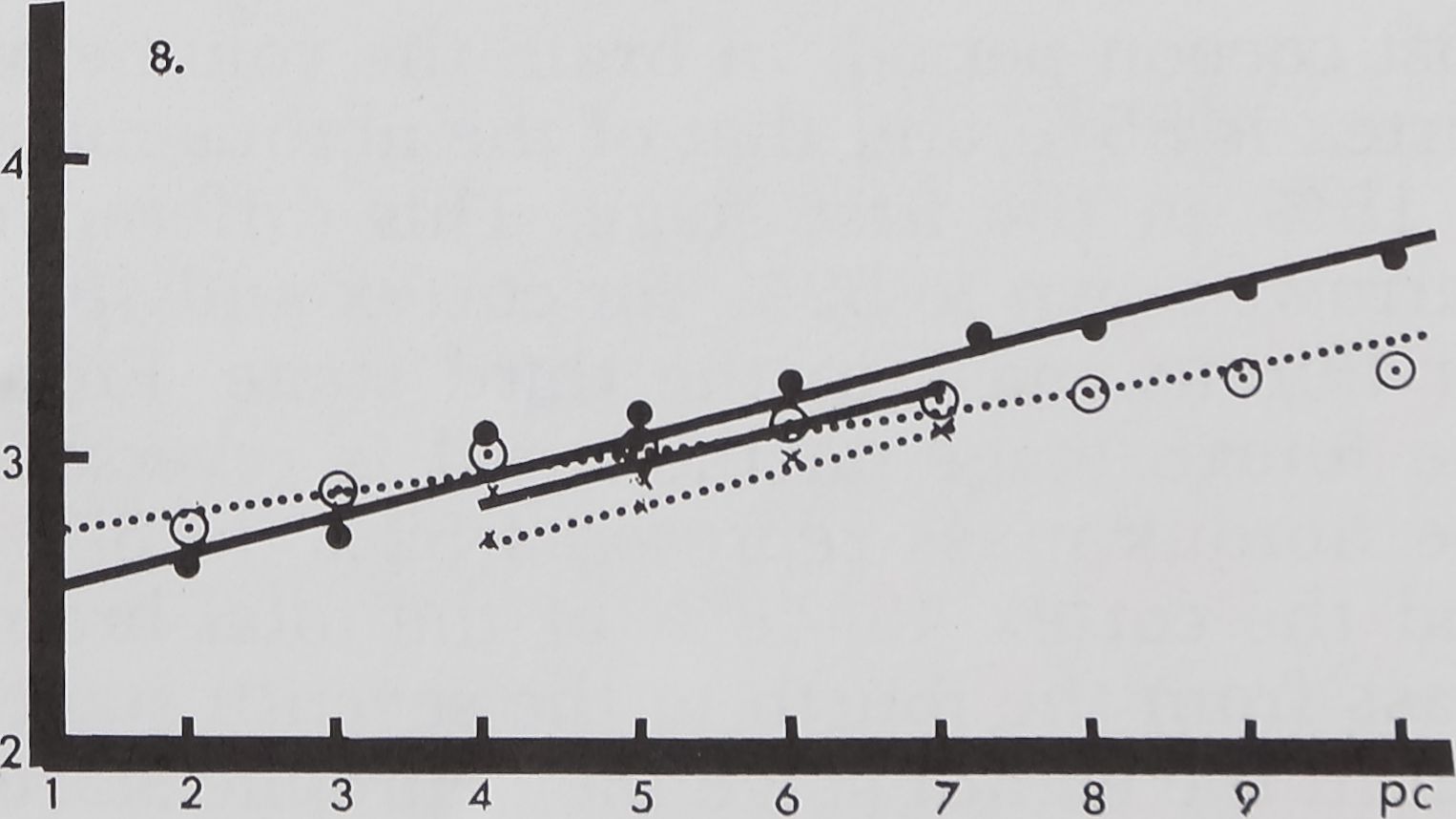 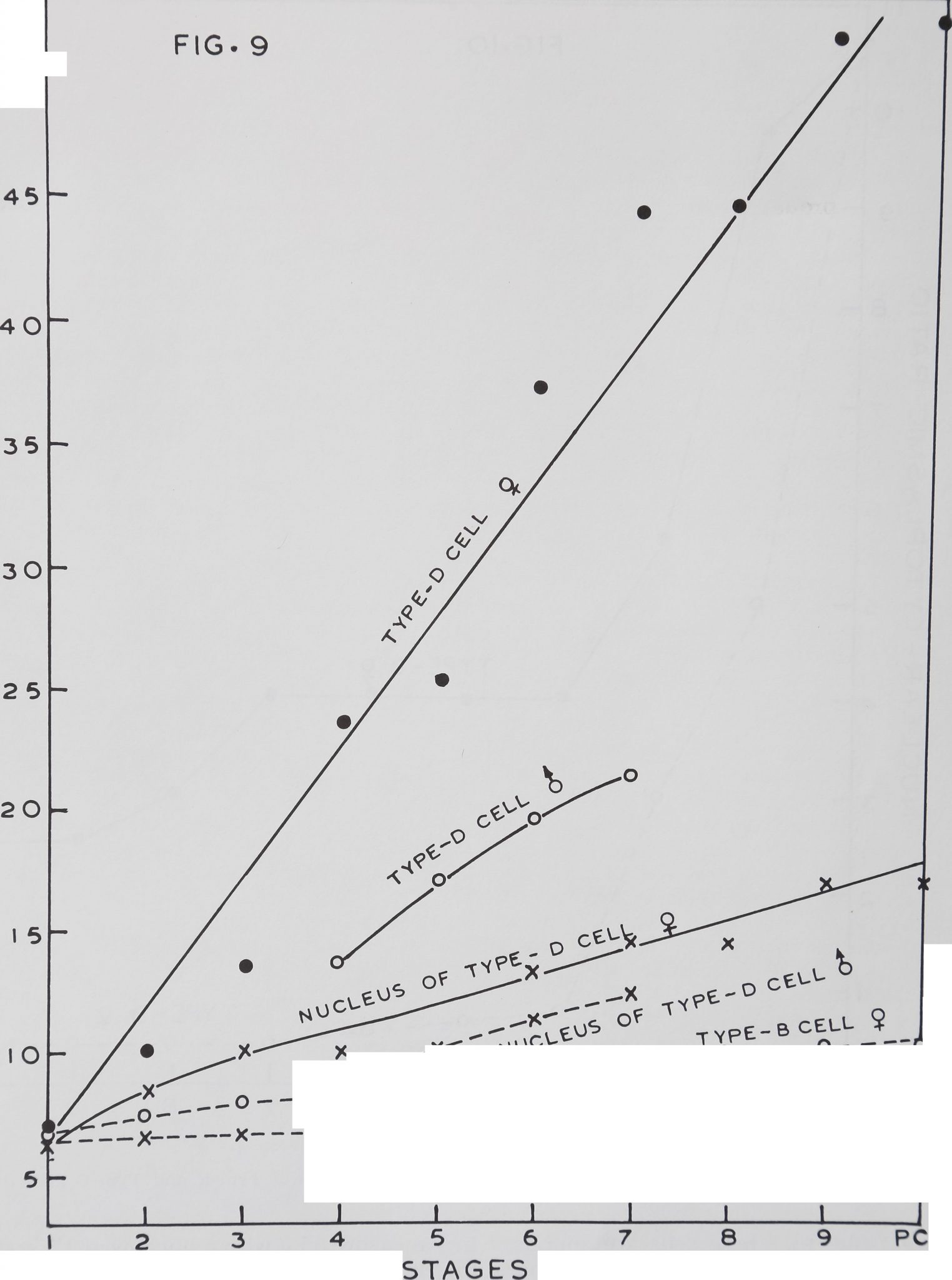 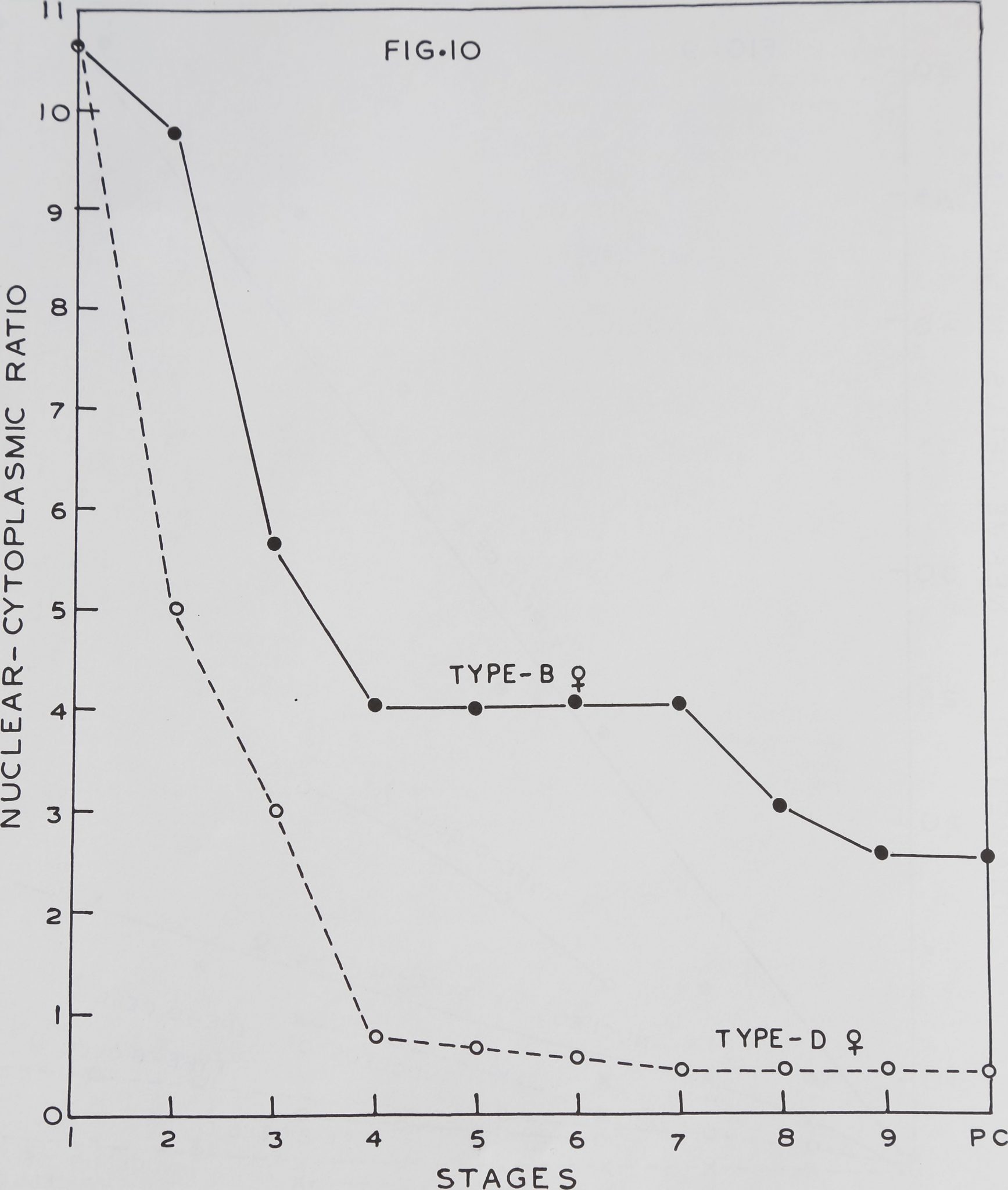 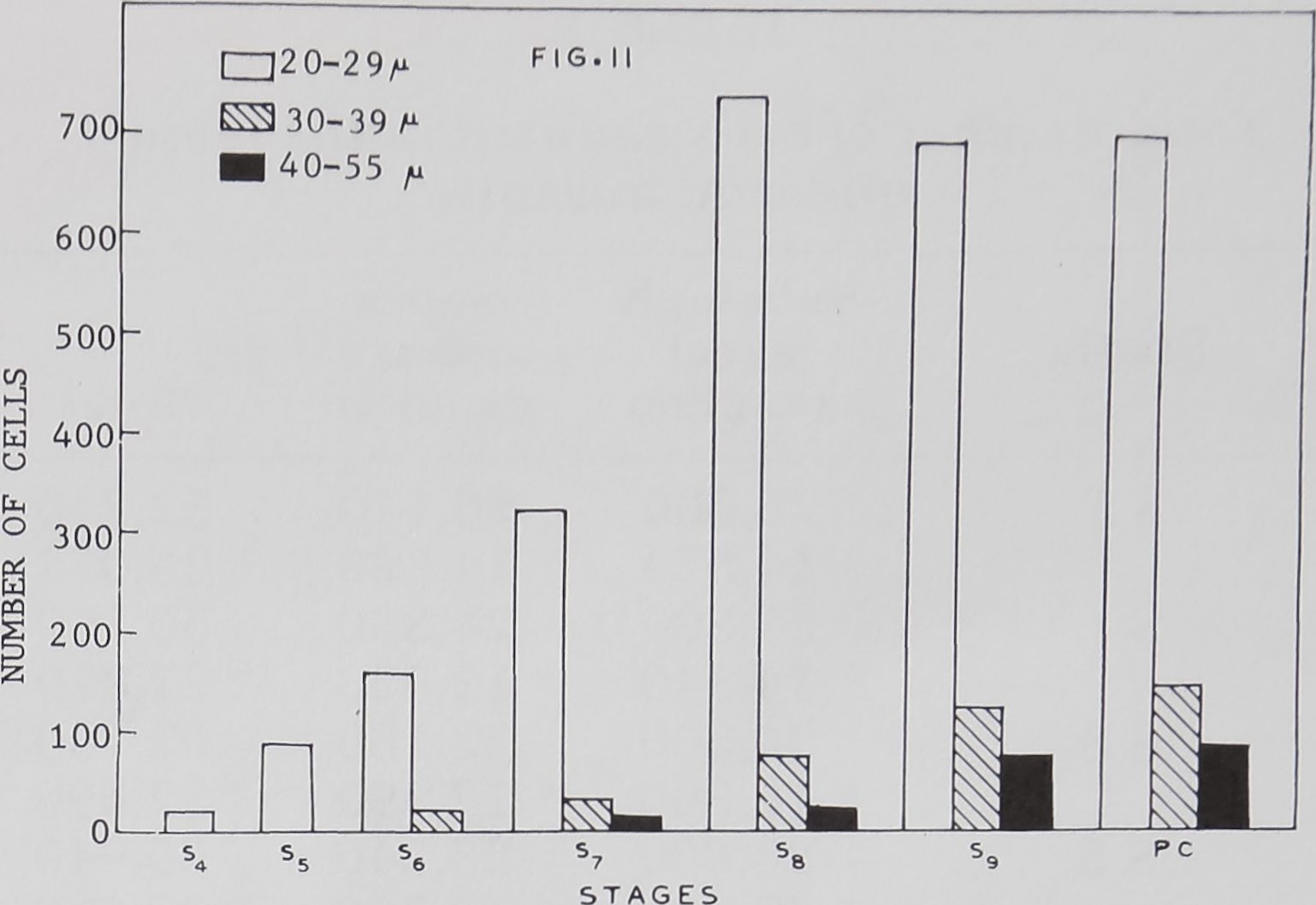 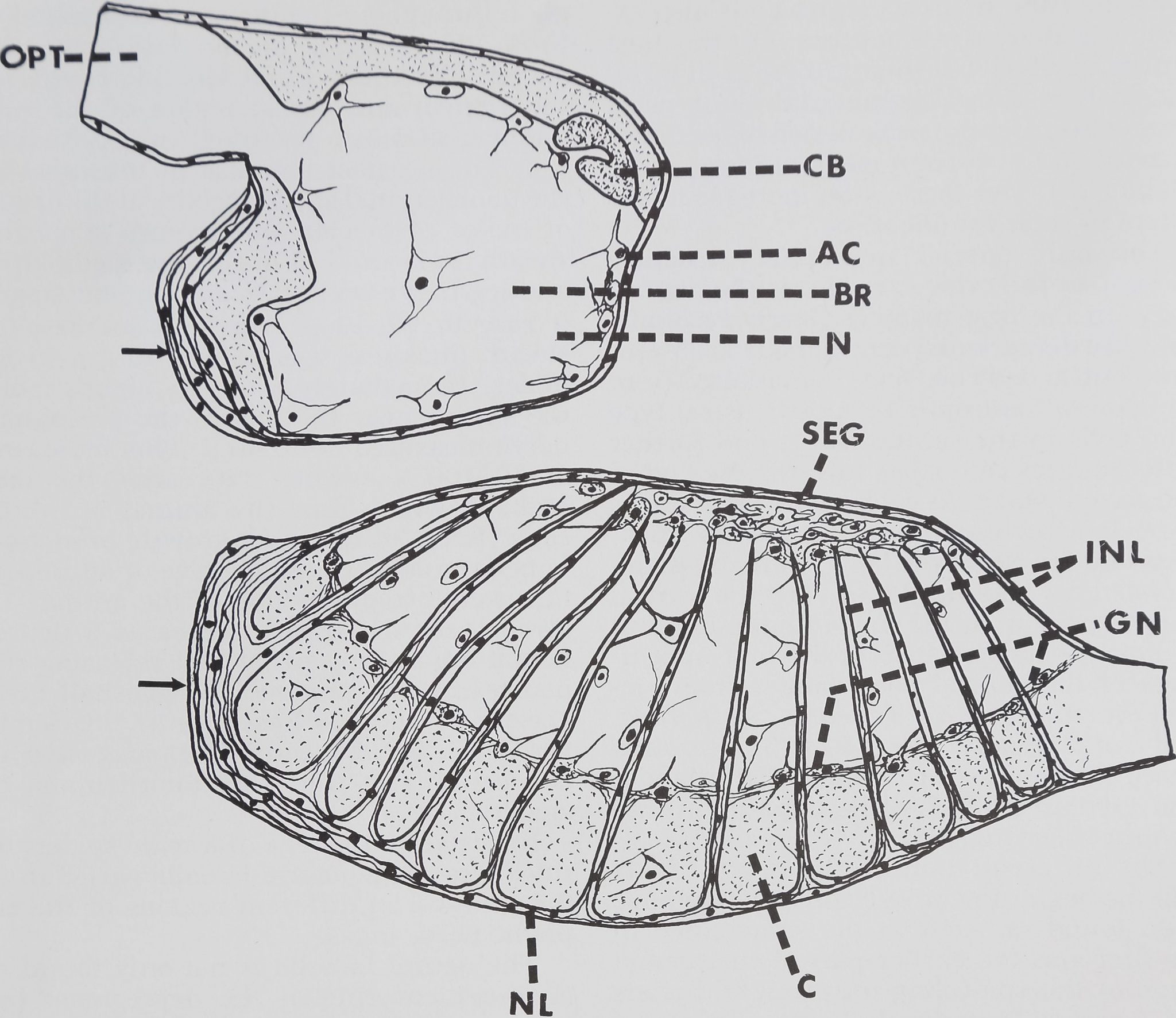