You are here: Home / Projects / Readjusting to GravityTIME 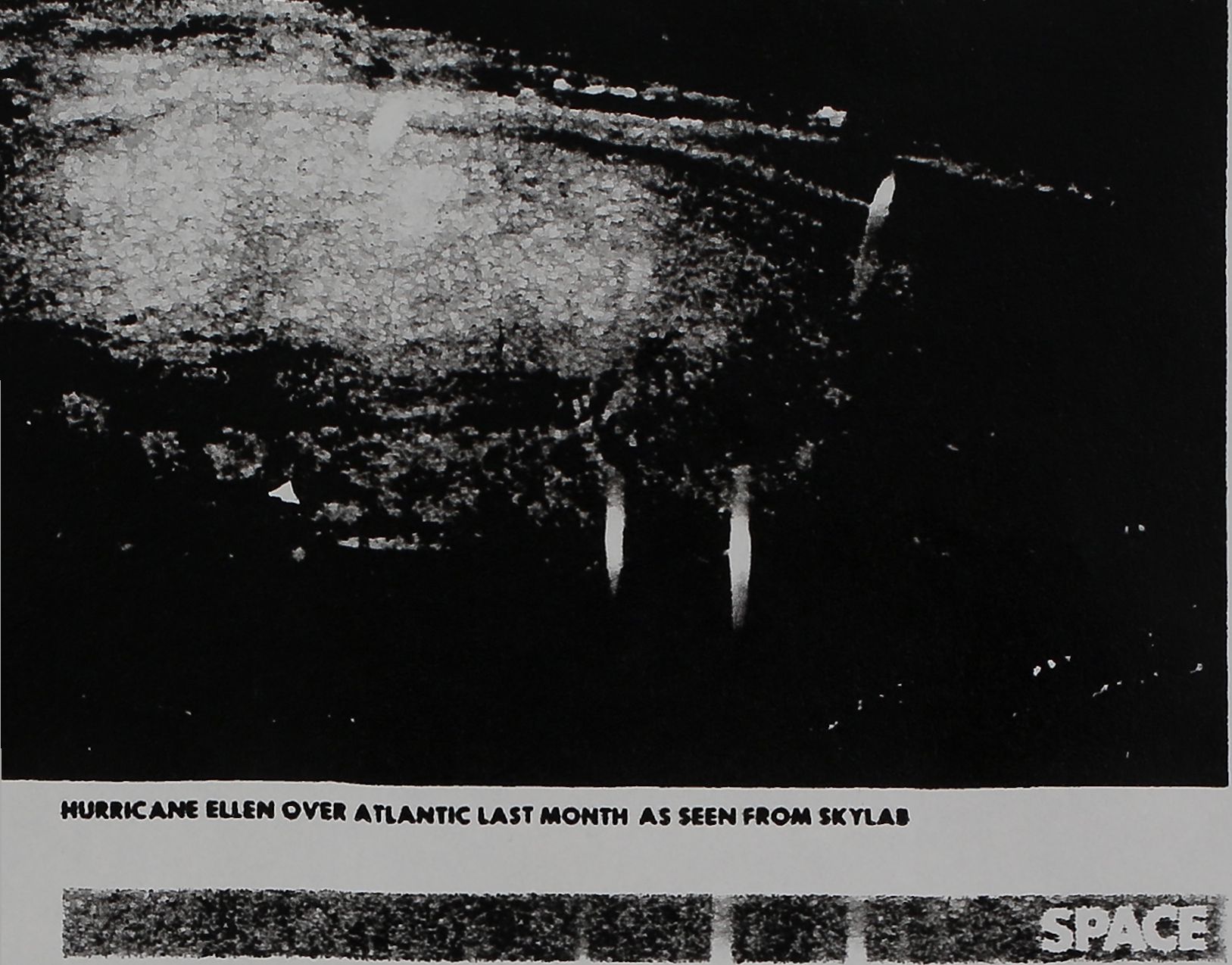 Tl KM.«.
Readjusting to Gravity ÍÉÉ&H
The prime objective of the SkyUb 2 mis-
sion was to test how well humans can
live and work in space. But Astronauts
A1 Bean. Jack Lousma and Owen Gar-
riott also had another important goal:
observing the earth. Last week, as sci-
entists began assessing the results of the
record-breaking journey {during which
Skylab 2 circled the earth 8S9 times in
more than 59 days), nasa released some
of the astronauts* photographic hand-
iwork. The stunning earth pictures
ranged from such geological phenomena
as craters on snow-capped volcanoes to
sweeping views of Hurricane Ellen to
snout At ASCUA AT WORK
V*
*v    ¡V1 1 •
an unusual formation of swirling clouds
known as the Von Kármán vortex (af-
ter the aeronautical pioneer) over the
Mexican island of Guadalupe off Baja
California.
Only a week after splashdown, the
astronauts were already settling back
into a full workaday routine in Hous-
to Lousrr and Garnett, both phys-
ic fitness ufis, had resumed jogging.
Doctors reported that all three crew
members were recovering their strength
at a faster pace than the first Skylab
team, perhaps because of a stepped-up
conditioning program.
In contrast to the astronauts, other
passengers aboard Skylab did not do so
welt on their return to earth. The tiny
minnows that were born aboard the
space station died after their arrival in
Houston; Arabella, the surviving spider
/ho had quickly mastered the art of
/eaving ter web in zero-G, was (bund
Jead in b jr vial by nasa doctors.
Still, the readjustment to gravity was
not always easy. Lousma. for example,
accidentally let a bottle of aftershave
lotion smash on the bathroom floor
when he momentarily forgot that he
could no longer let the bottle hang in
~iid-air, as he could in the zero gravity
. board Skylab. Garriolt had an even
more unusual experience; he lost his bal-
ance on his first evening back home
when his wife turned off the lights as
they were going upstairs to bed. “I can t
stand up unless I have a visual ref-
erence.” he complained. Helen Garriolt
flicked the lights back on and his bal-
ance was restored.
There were other reactions to the
return to terrestrial gravity. “I foel a lit-
tle bit like the ad says—‘tired blood.’ *’
Bean told a press conference a week
after his homecoming. In part, the weak-
ness was caused by a loss of muscle
tone, which deprived the astronauts of
about 20% of their strength after their
two months of weightlessness. But nasa
doctors also blamed a reduction in the
production of red blood cells, which
fell off by about 12%. Although “space
anemia” was first noticed during early
Gemini flights, it is still a puzzle to
doctors.
Low Point. The astronauts admitted
that there had been mental strains in
space. Bean reported that the “low
point” in morale came early in the mis-
sion when problems with the Apollo
command ship’s rocket-control system
raised fears that the flight might have
to be prematurely ended, perhaps with
the help of a rescue mission. But there
were also lesser tensions. “We tended
to get a little short with one another,”
Bean explained. “It would kind of build
up over three or four days. (Then] it
would always reach a little climax where
we would kind of fuss with each other a
little bit, and that would be the end of
it. It was almost like a family arrange-
ment with your wife, where things work
in cycles.”
As an antidote for the strain as well
as the boredom, restlessness and lone-
liness of long space journeys, the astro-
nauts recommended a heavy load of use-
ful work on future flights. That activity
may be even more important to the Sky-
lab 3 crew. At week’s end. nasa was
considering extending Skylab 3‘s mis-
sion—scheduled for launch Nov. 11
—from the 56 days originally planned
to 70. That would give the astronauts
more time to observe the newly discov-
ered Comet Kohoutek—perhaps the
brightest of the century—as it makes its
fiery pass around the sun in December
and January.
unusual cloud vortices over Mexican island of guaoalufe near saja california