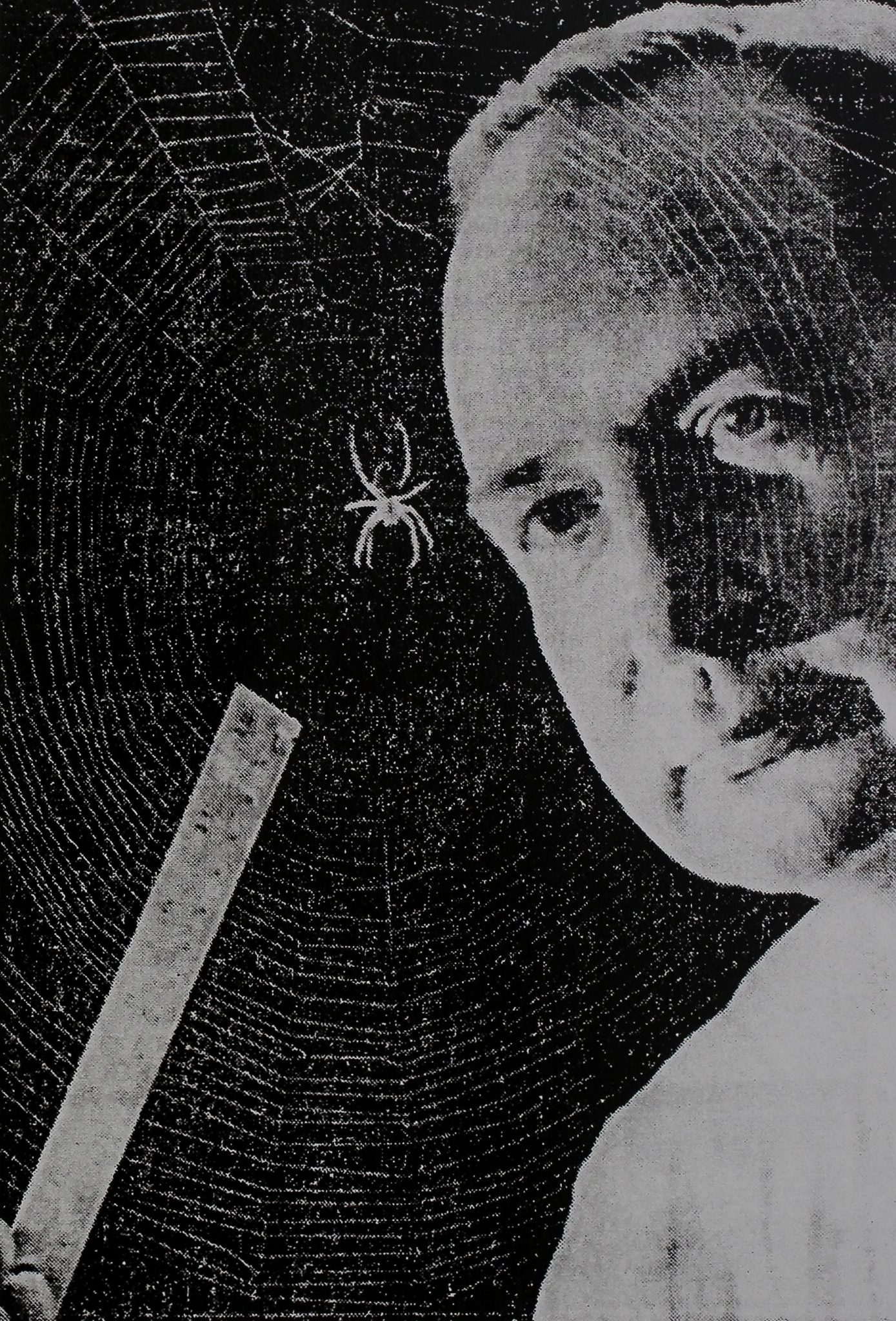 The News and Observer, Sunday, July 29,1973 I
Space
United Press International
The first Skylab mission may have had a lot of “bugs.”
But the second one will have spiders — and females ones
The bugs last time were mechanical and electrical
problems, but the spiders are real, live spiders, being
sent to spin webs for science in space.
!i í|>r¿ Peter :”N”. iKitt.’ consultant tó’._thelfya¿ional
Aeronautics and Space Administration (NASA) on the un-
usual experiment, says it’s hoped the webs the spiders
spin pside the orbiting space station will tell scientists
more about the effecUpf zero gravityjand the stress of
space travel on behavior.
The 54-yéar-old Witt, and internationally known
researcher on spiders and human behavior, said two
female “cross spiders” were chosen for the experiment
: because, ”no .-otherprovides – us wijlh.such a
Ipredicatable and meaningful record of behavijM’
¡ Witt, research director for the North Carolina Depart-
. ment of Mental Health in Raleigh, has spent more than 25
: years studying the effects of such drugs as alcohol and
LSD, as well as environment, on the web building of
spiders and how the changes relate to human behavior
lljtpider webs that housewives sweep from their ceilings^
are studied in minute detail by Witt, and his research
associaté¿rMr§- Mabel Scarbo^^
Witt measures the size, spirals and designs of webs pn|
then feeds théjnformation^iñtp a computer. The ¡conij
puter provides him with .data-to analyze the behavior ojl
the spider under both normal and, abnormal conditions.
NASA contacted Witt, a native of Bern, SwitzerlandJ|
about the spider experiment in 1971, after the idea was
suggested in a nationwide contest the ageb# sponsored to
get ideas for Skylab research projects.
NASA already has conducted simulated .¿tests ¿with
spiders supplied by Wjtt to measure the effects of all con-
ditions on them except weightlessness, the scientist said.
The astronauts carried the spiders into space in small
boxes and placed them in already prepared cages sur-
rounded by lights and photographic equipment. ‘.While in
space, the spiders will be fed by the astronauts, who have
been trained in experimenting with spiders.
Should the spiders weave webs during the flight. Witt
said, the cameras will transmit pictures of their actions
to earth.
Witt has supplied NASA with a computer program of
webb building which will be used to measure any changes
or effects that space travel has on the spiders’ normal
pattern of weaving.
Even though spiders have been instinctively building
webs since the beginning of lime, Witt says that in space
the spiders “may just sit in a corner and sulk and do
Dr. Witt checks on a spider similar to the ones to be used on Skylab

The News and Observer