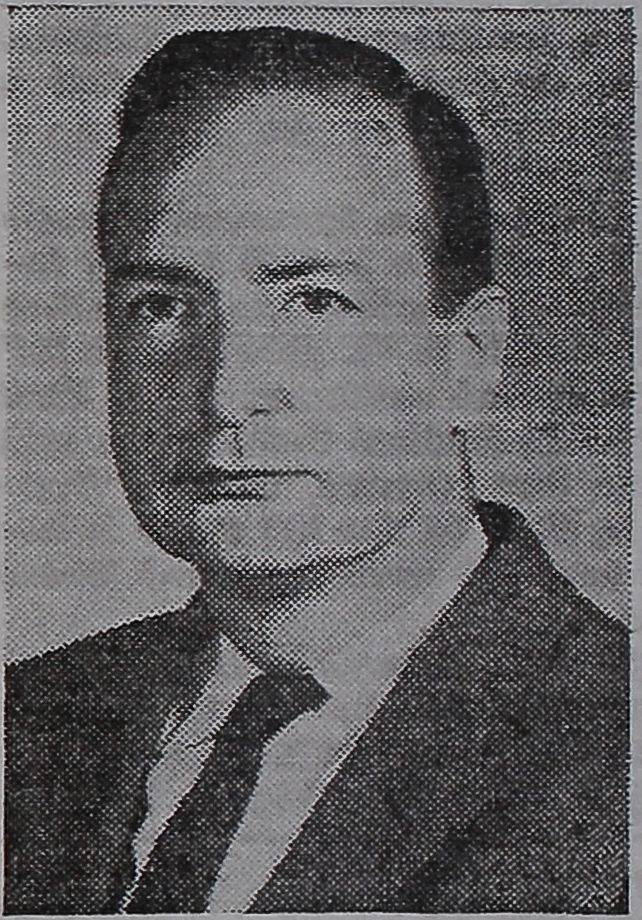 SEATTLE —In E. B. White’s fantasy Charlotte’s Web, the heroine advises a: human to stop’ rushing about to no purpose and five Eke a spidbr. Spider’s, notes Charlotte, spin beautiful webs, then hang upside down on them in quiet contemplation, living a far more peaceful Hife than unfortunate human beings.

In experiments at the State University of New York Upstate Medical Center in Syracuse, T>r. Peter -N. Witt, has demonstrated that drugs which turn human perception topsy-turvy can also throw the peaceful, contemplative ‘ life Of the ‘spider out Ä kälter. Specifically, -he has noted hi z a r-r e «derangement of webbuilding patterns in arachnids fed the hallucinogenic drug psilocybin.

Reporting to the American Society for Pharmacology and

WEBS SPUN before and after spider ingests psilocybin. After the hallucinogen, the web is smaller, but the mesh size is larger.

Dr. Witt said he believes these experiments are useful in elucidating various abnormal mental states. “Humans are too unpre-r iictable and affected by too ipany factors to be valuable pirTmfe subjects,” he said.

|,ispiders,^&öweverj given only a pew basic ‘conditions, can be depended upon to ’loEow their instinctive ’roTfthse Is®, -the best of the ir ’ability:”’

Forty^six Äraneus Miadematus spiders ‘spun control webs which were then sprayed with white glossy paint and photographed. Next, 150 mg./kg. of psilocybin (synthesized from the mushroom iPsilocybe mexicana) was -administered by mouth Sin sugar water. Under the influence >k$i: the drug, the spiders spun webs with fewer spiral turns.

The webs also were smaller, although the meshes were larger.

The drugged spiders moved about as though they wore weighted. Therefore, Dr. Witt glued a small lead weight on each spider’s back, increasing its weight by 23%. Webs spun by weighted spiders not given psilocybin showed a striking similarity to those spun under the drug’s influence. This finding led Dr. Witt to believe that the drug

may make the -sp-idex feel heavier, particularly since humans under -the influence of the haJluoinogen undergo a change of body image.

Dr. ‘Witt is not alone in ‘considering the spider useful as a laboratory subject. For example, his theories have been upheld by Dr. Nicholas Bered of the University .of Southern California, who has demonstrated that serum from schizophrenic humans is capable of disrupting the web-spinning patterns.