You are here: Home / Projects / The Orb Web during the Life of Argiupe aurantiaDevelopmental Psychobiology 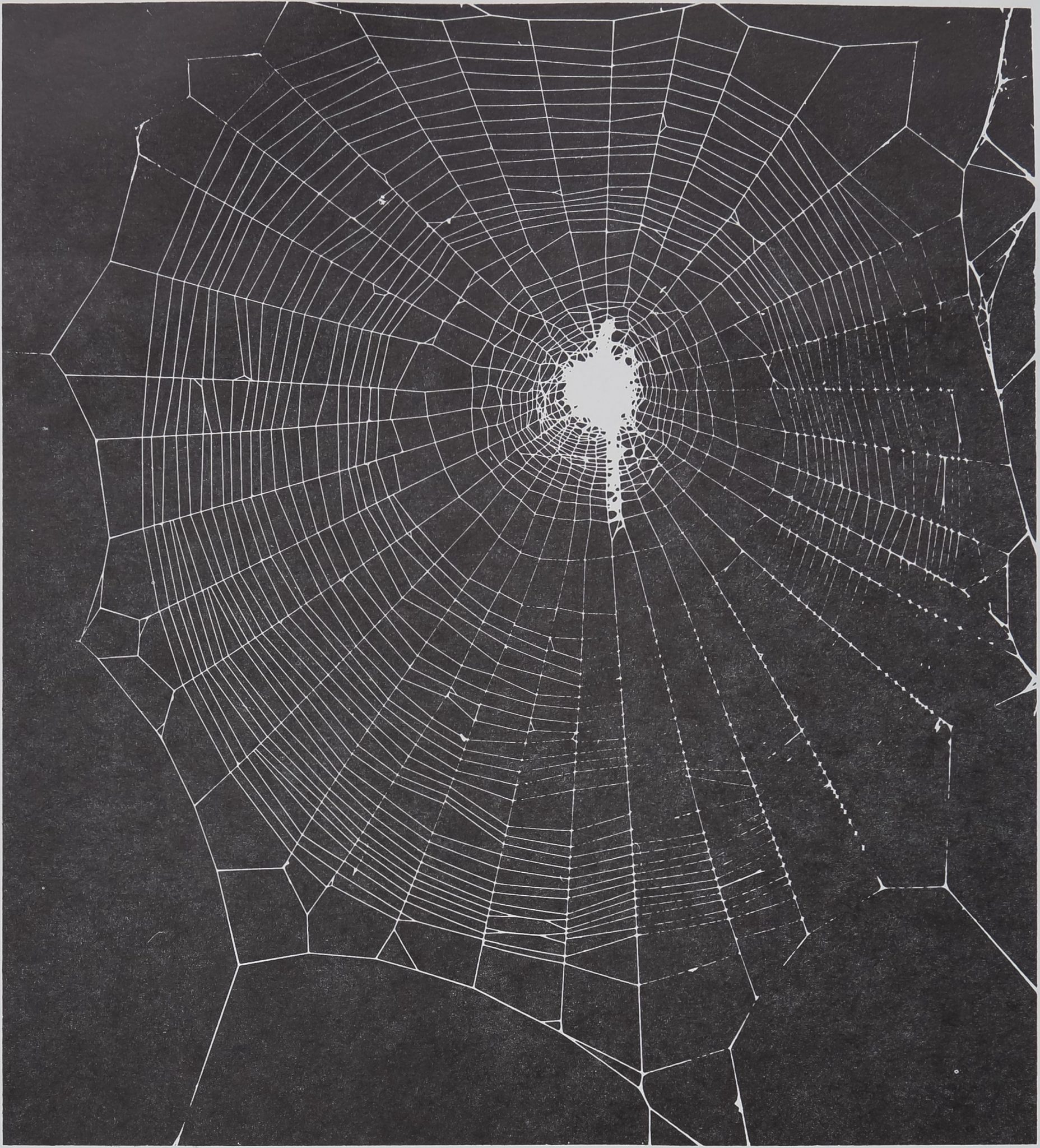 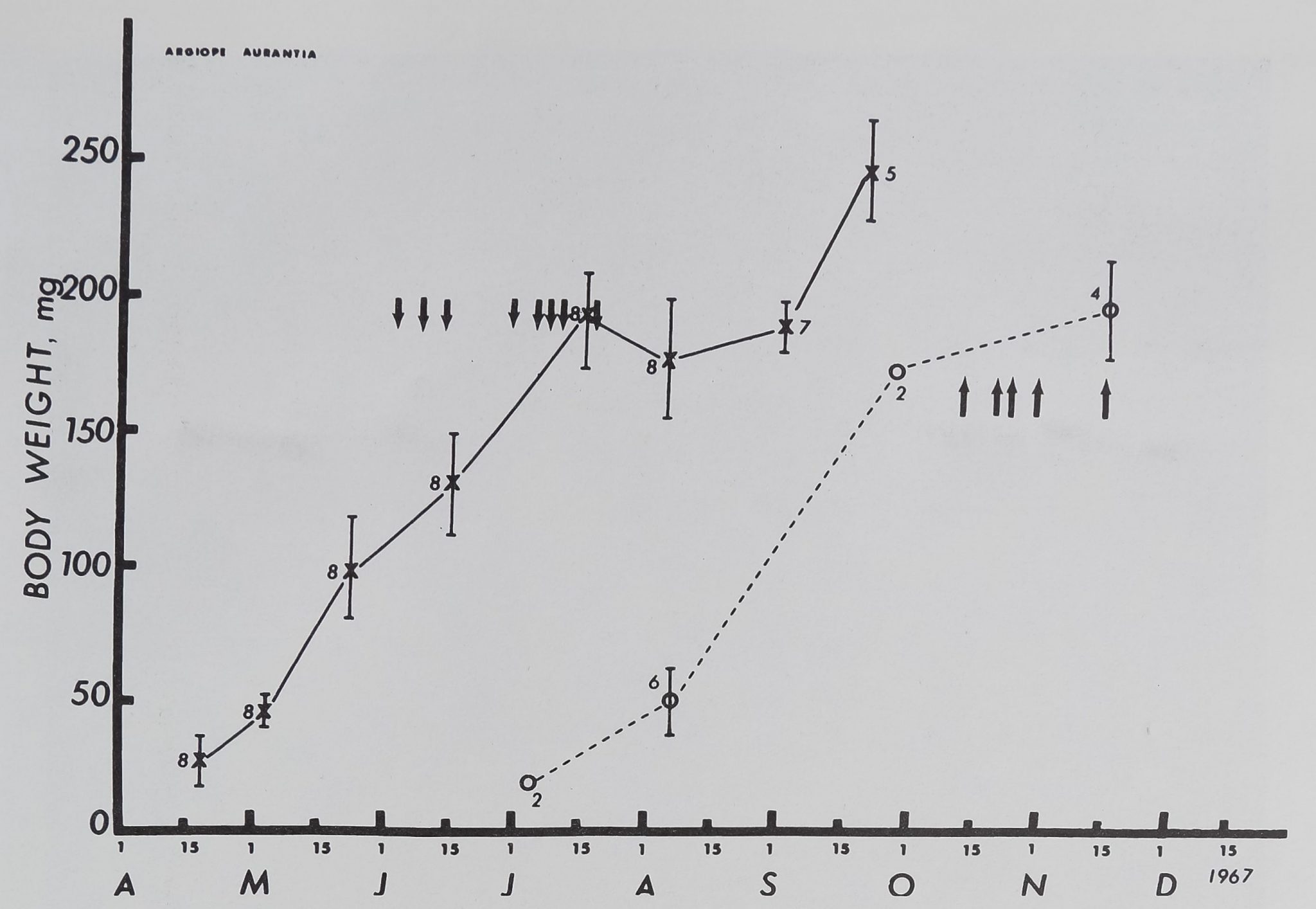 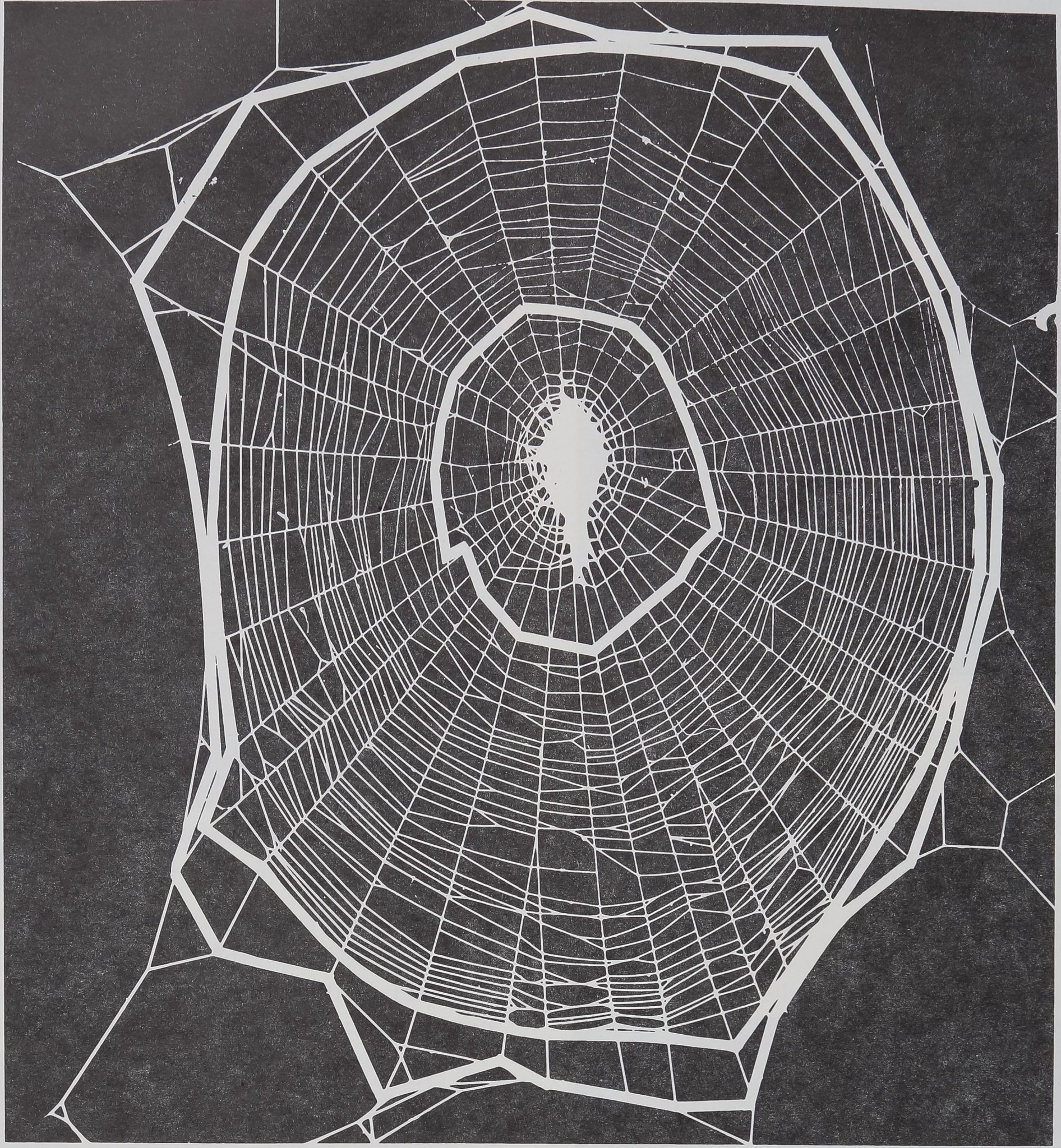 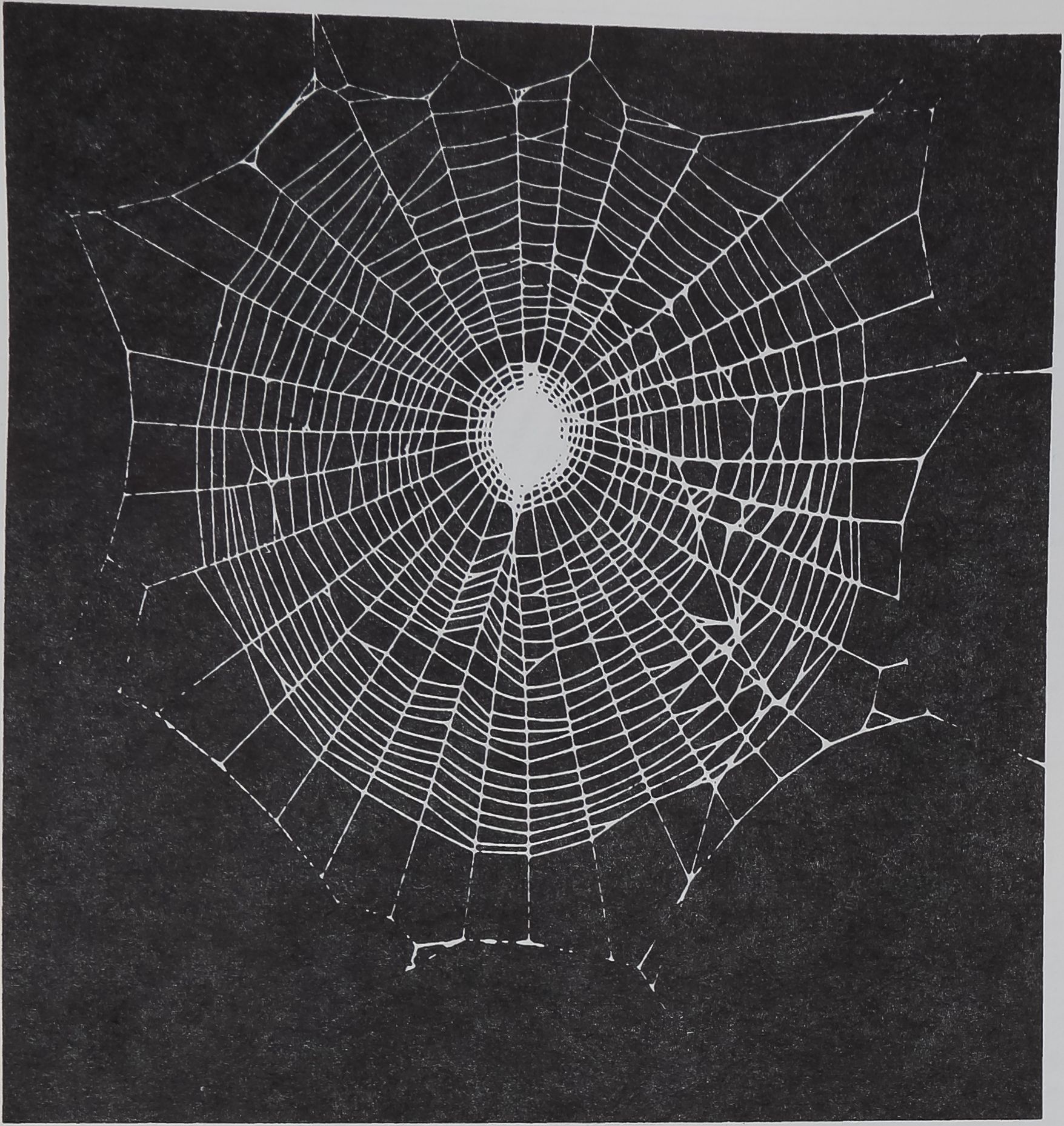 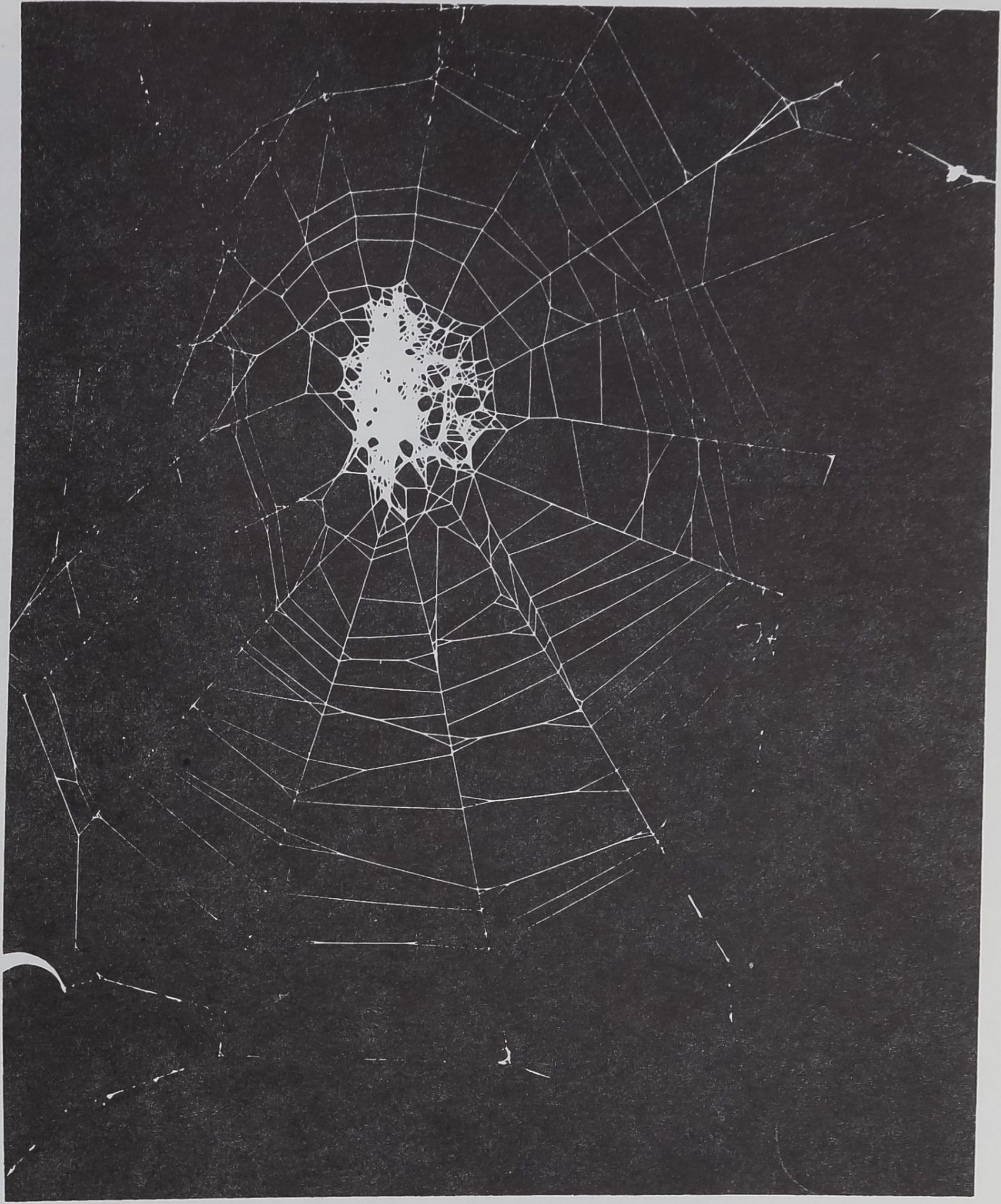 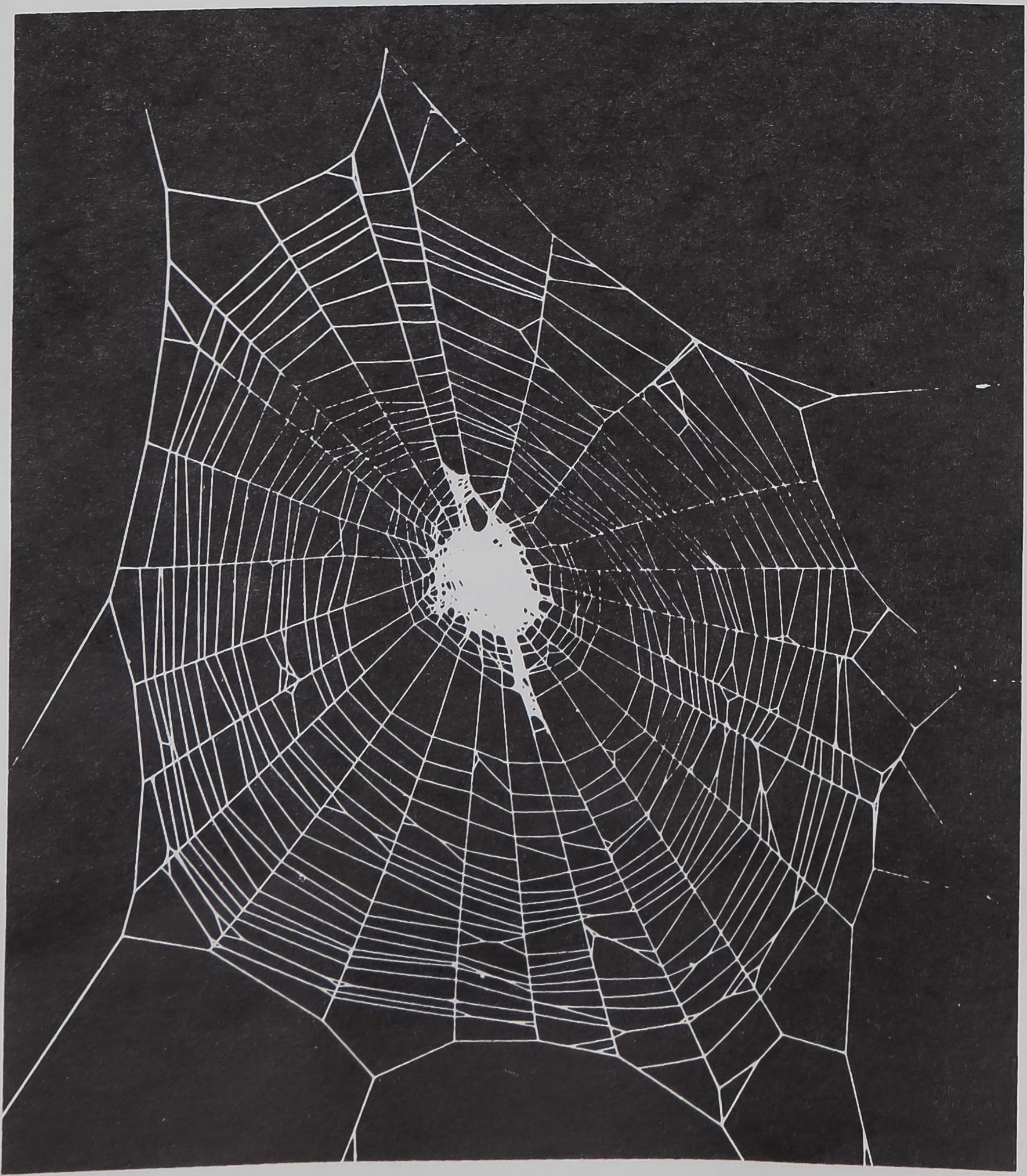 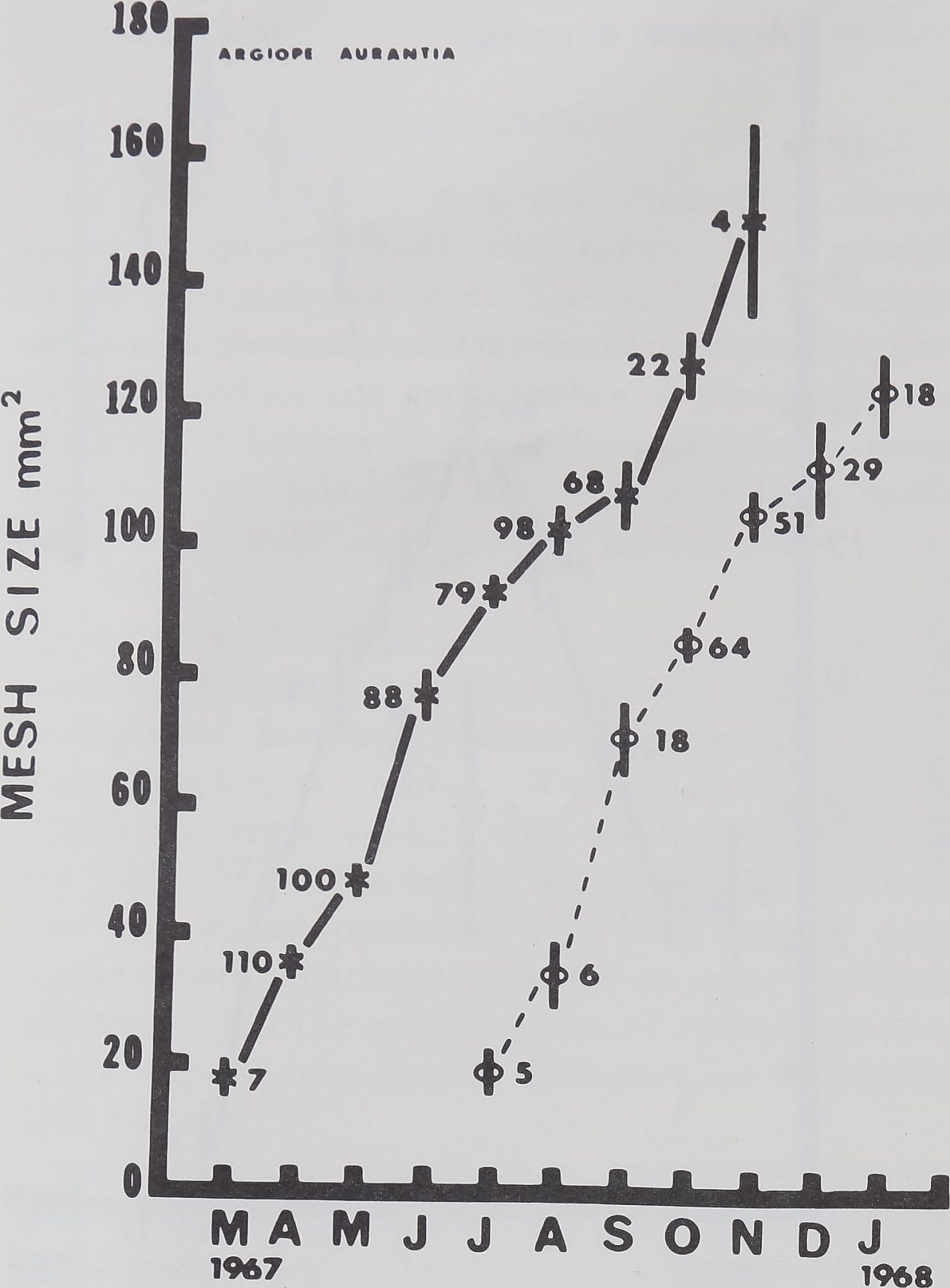 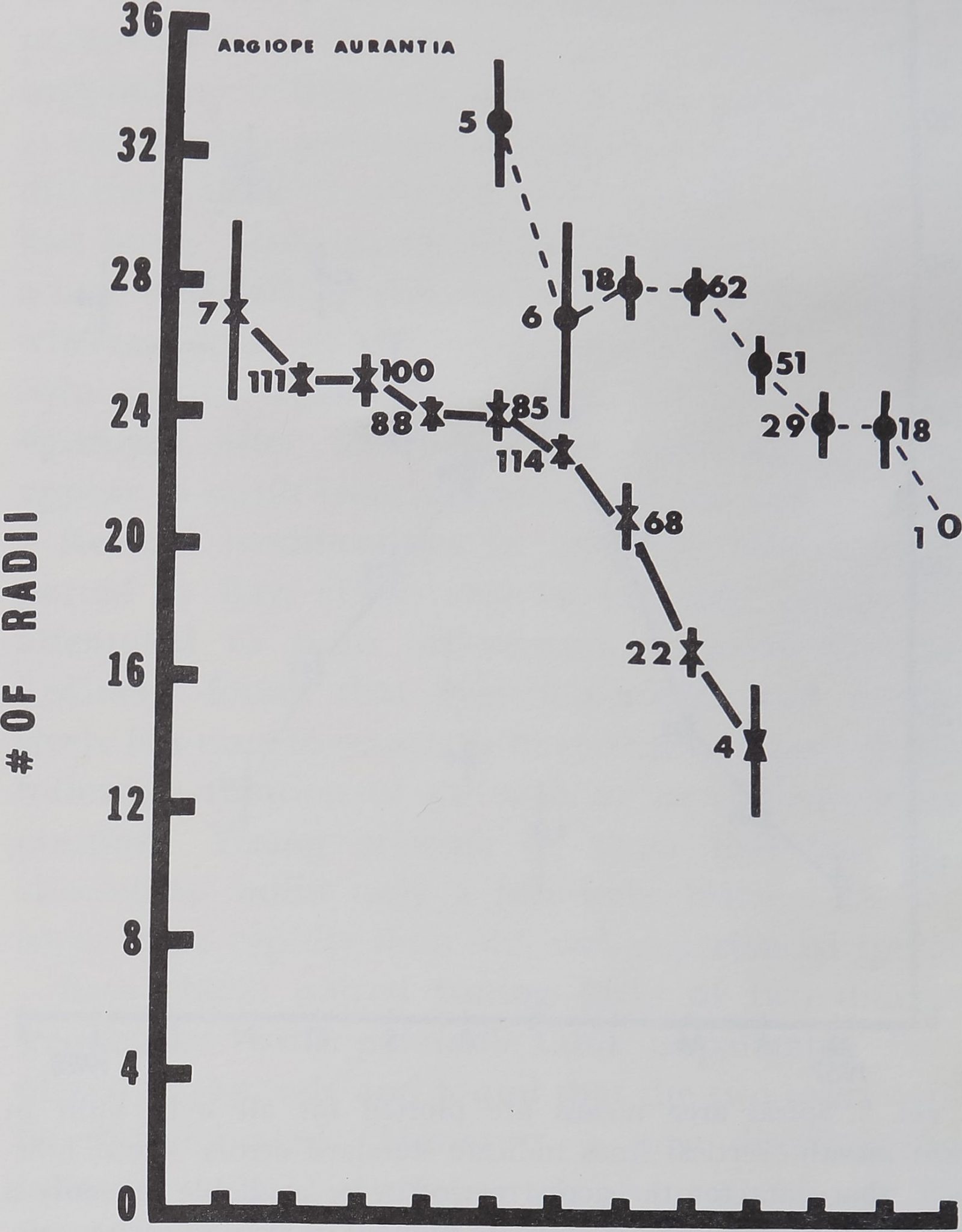 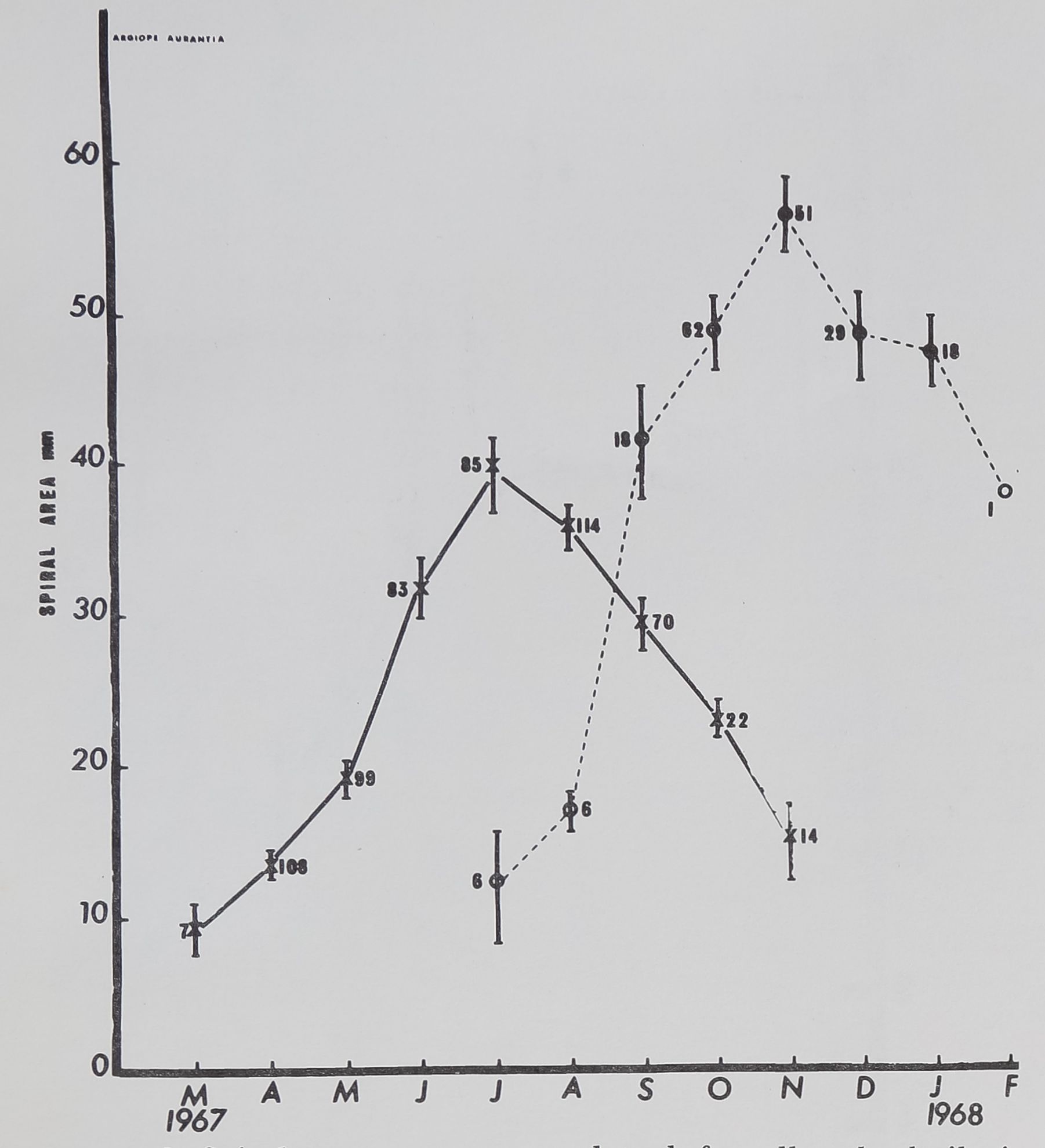 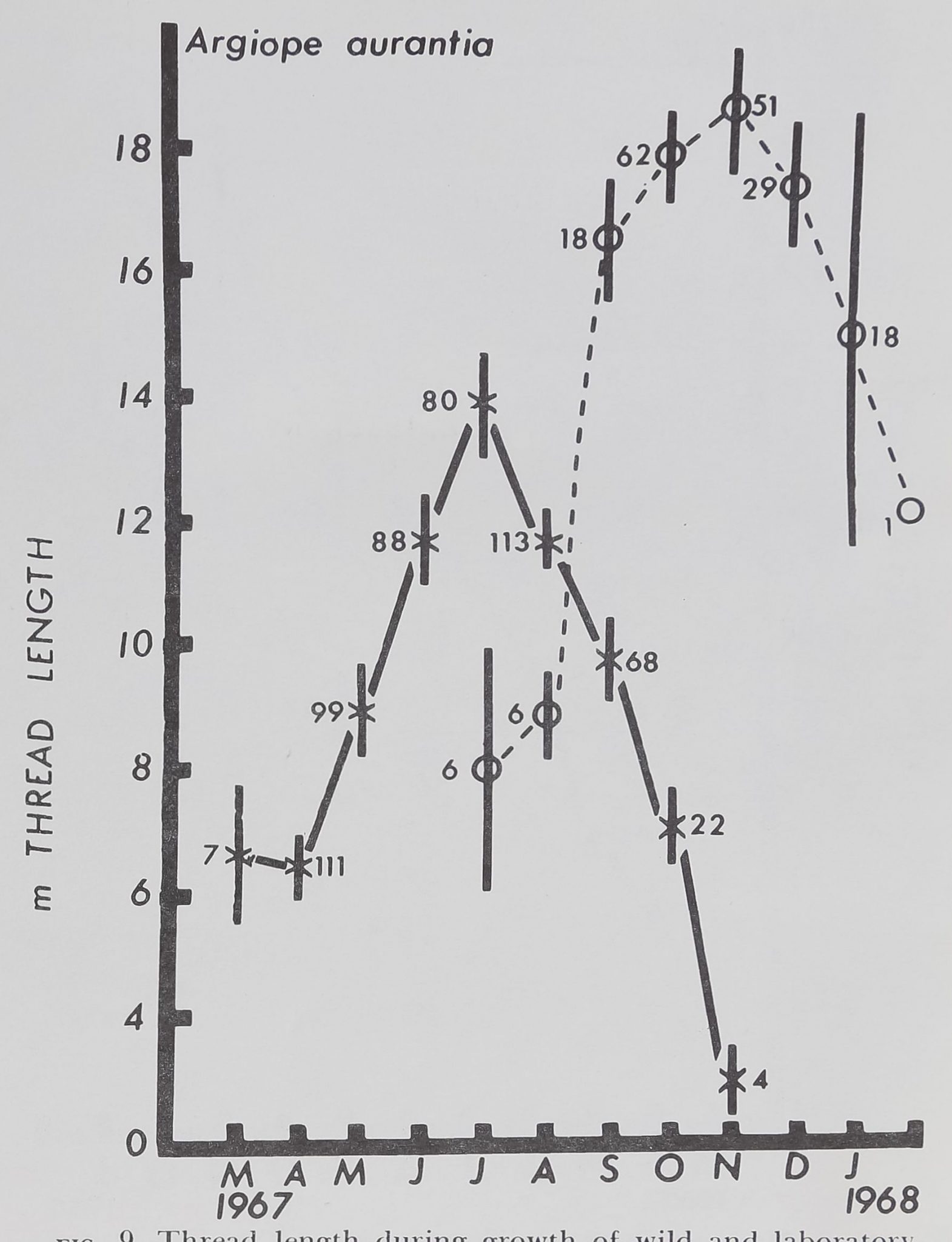 The Orb Web during the Life of Argiupe aurantia
Developmental Psychobiology