You are here: Home / Projects / The Spider Was on Speed…Raleigh Times 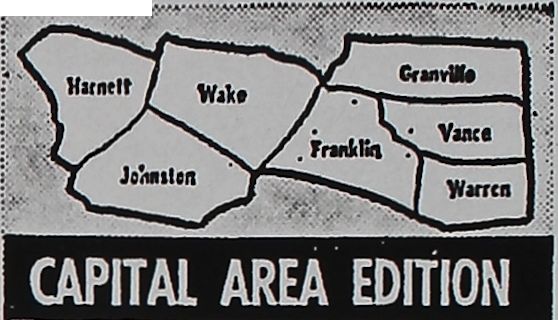 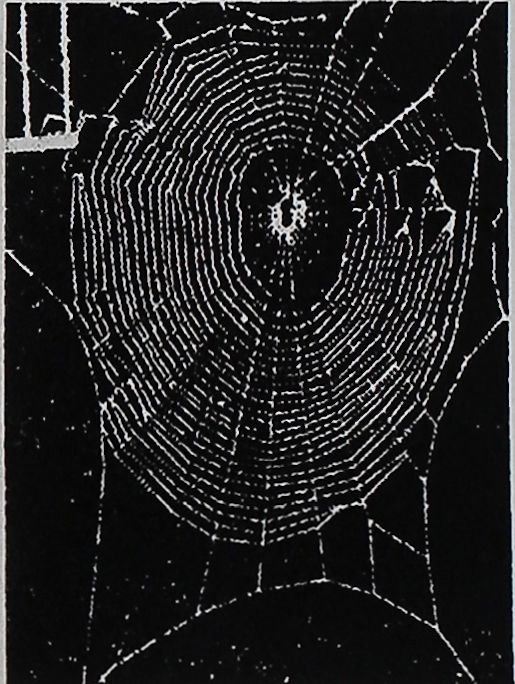 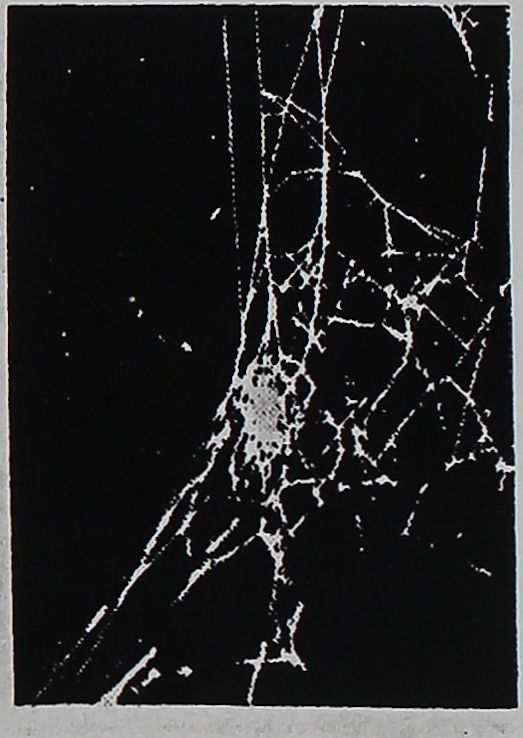 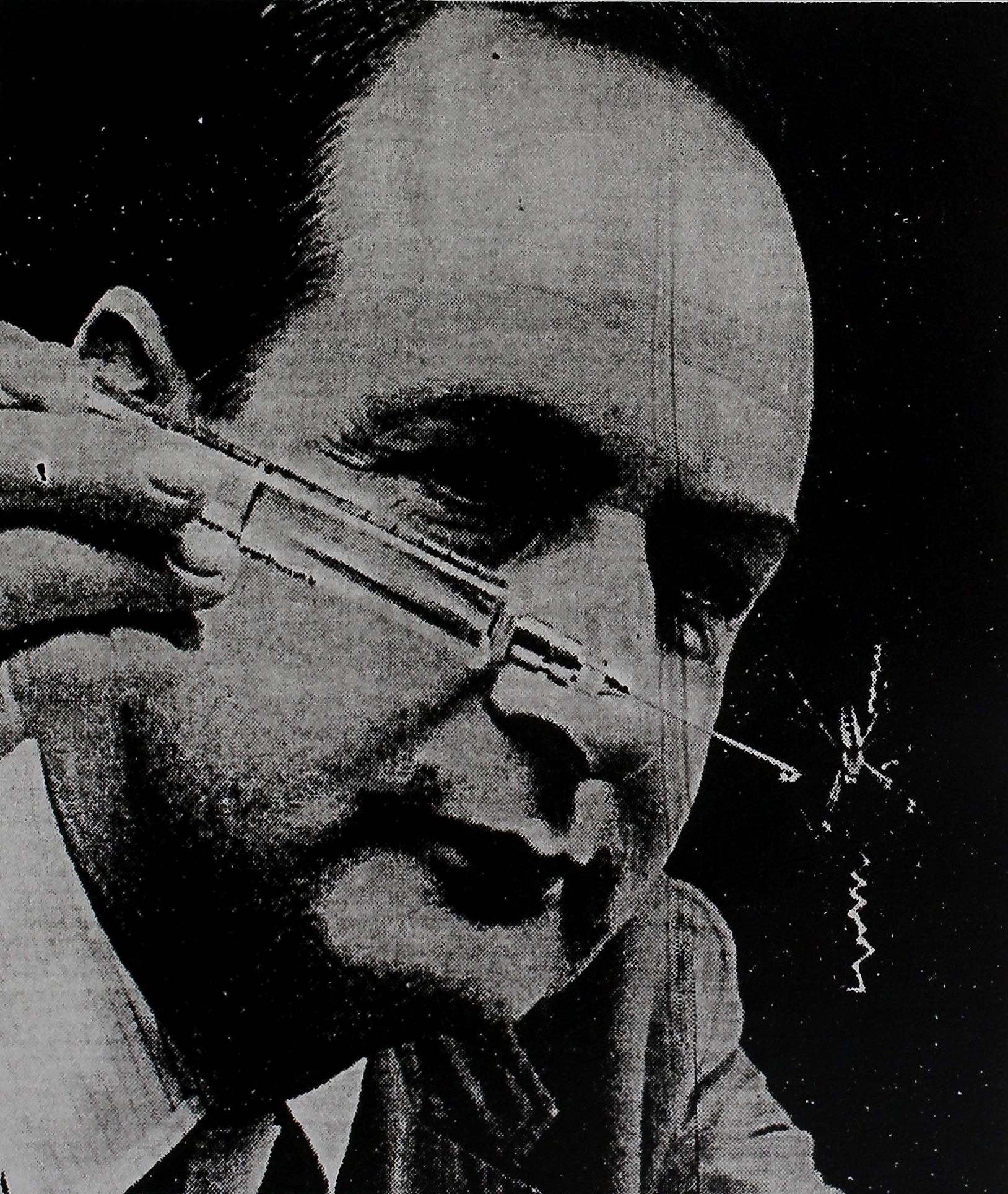 The Spider Was on Speed

Oh, what a tangled web we weave

The web was a tangled patternless wisp. The reason: the spider was on speed.

Dr. Peter N. Witt, director of research at the state’s Department of Mental Health, is studying the erratic patterns of webs spun by spiders on drugs.

He sees spider web observation as a good way to study the effects of new and never-before tasted drugs.

“At the non-human level it is one of the more sensitive and reliable methods to differentiate drug effects,” he said, o

A spider on speed

Dr. Witt is interested in separating innate behavior from that which develops during the lifetime.

Web building ‘does not depend on experience,” he said. “The first web is perfect.”

Dr. Witt has measured the effect of various drugs on the web building of spiders. “They build a web every 24 hours in about 20 minutes,” he said. “We give the drug before webbuilding, trying to catch the peak effect of the drug at web building time-”

“The normal web is very regular and predictable/’ he said. It can be measured in all details. The change caused by the drug can be described in a tangible, measurable way.

His study has included “all kinds of drugs that affect behavior,” he said.

“The webs are disturbed in a systematic fashion depen-

Continued. From Page One

ding on the type pf drug,” he said.

“A relatively low dosage of LSD produces webs in which the threads are more regularly spaced than normal.”

He mentioned that there were minor irregularities in the spacing of the threads in a normal web. “All this kind of thing goes away with LSD.”

As for the reason, he said, ’’you can only guess. My guess would be that there would be less reaction to transient stimuli from outside like wind, light, and noise.”

“In the case of amphetamines we have made movies to see where the thing goes wrong. Here the spiders do all the measuring and information gathering that they do usually but they don’t use the information they . ‘ tfhia v e gathered.”

“You can see where they use their legs to touch the last thread to space the next thread. There is some interruption between perception and execution,” he said.

Spiders on tranquilizers produce small webs. At the end of web building the spider still has some of the tnread left in the gland. “A lack of ‘drive’ ” is what seems to be the effect.

Spiders on mescaline spin small irregular webs. “Again it is different from all the others,” Dr. Witt said.

Barbiturates in low doses produce the same effects as tranquilizers. In high doses there are “very severe irregularities.”

In qriders the effect of the drug can be seen in the easily measurable way. “What we’re trying to say is in people it’s more complicated.”

“One blames the drug for a drug-person-situation triangle.” He said that mood, situation, and expectations had a great effect on the effect of a drug on a person.

“There is some danger in focusing on the drug alone. The drug is only an Instrument. The hand that handles that instrument is at least as important It’s as if you say a hammer is good or bad or right or wrong.”

He added, however, that in the case of heroin, the strong physical dependency produced outweighed the other factors.

He described an experiment he did with a human years ago to show Ute effect of anticipation. LSD was expected by the person participating in the experiment. He was given no LSD, merely a powder to deceive him. The result was “a perfect LSD effect.”

A reverse of the exoerim« it showed no LSD eff set in a person who was g ran I >D but did not expect it. “r nis means that the drug alone is not enough to bring about the effect.”

Such experiments were done in the 40s and 50s, he said. “We don’t do that anv more because everybody’s hysterical about it. The third corner of the triangle has become so overwhelming by npnnle pxnertine so much.”

The Spider Was on Speed…
Raleigh Times