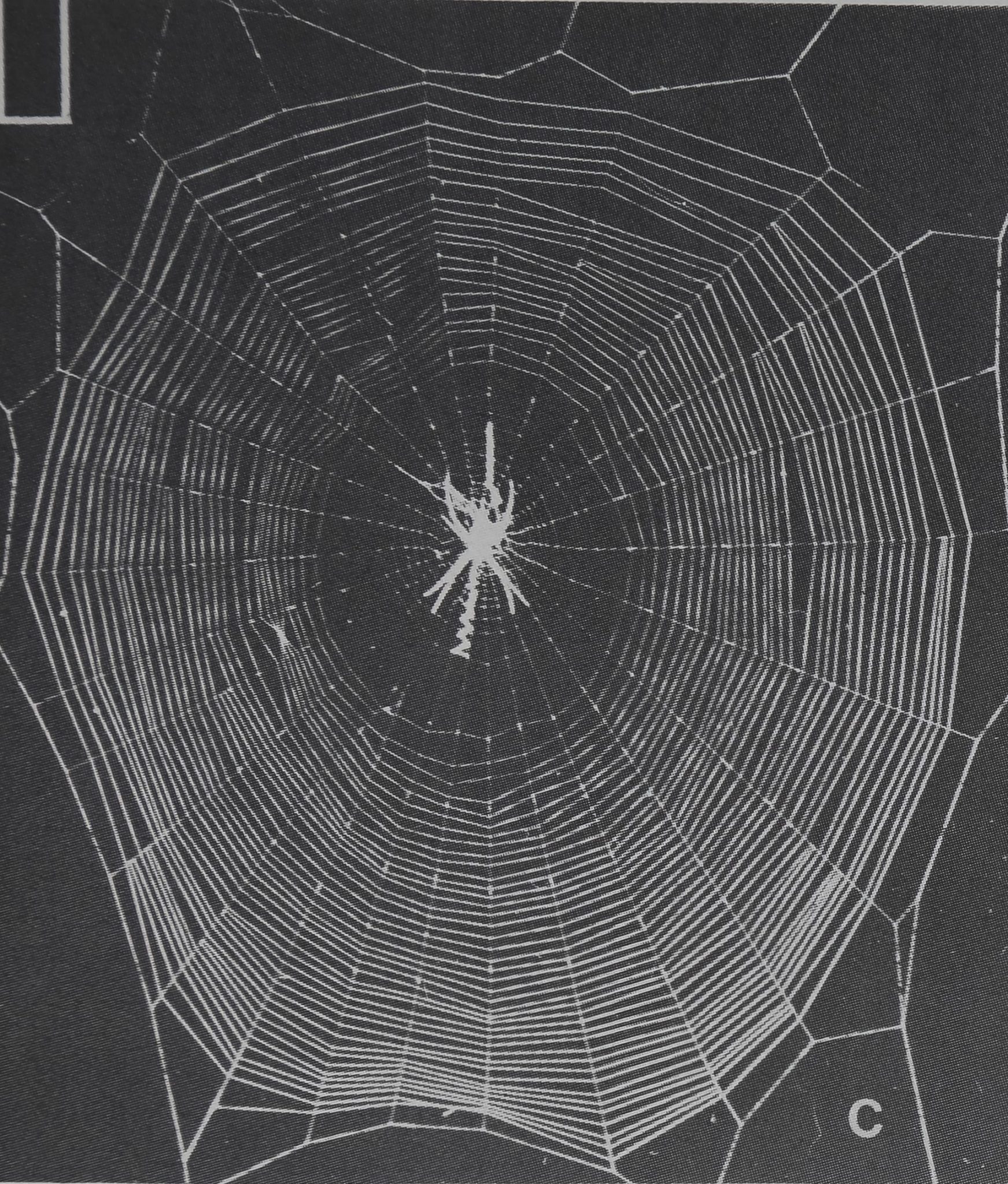 Behavior Modification of the Chronically III:

Involving Police and People In Their Community

Treatment of an Emotionally Disturbed Child

The Dangers of Incomplete Analysis of

The major tranquilizers like Thorazine (chlorapromazine) affect the behavior of people in a way different from any other drugs.1 Excited and overactive persons calm down without becoming sleepy; restlessness and aggressiveness disappear and are replaced by quiescence. Psychiatric wards ift hospitals have become more peaceful after the introduction of tranquilizers; and many patients who had previously faced Iffe-long hospitalization can now be sent home.

A first report on these nearly miraculous effects of a group of drugs appeared less than 20 years ago,2 and they have been widely used fn mental hospitals for ambulatory patients for 15 years. Their acceptance has been rapid. Projections from data supplied by pharmacies indicated that 214,000,000 prescriptions, including refills, were filled in 1970 in the United States for the six major classes of psychoactive drugs, and a study based on information from the public, physicians, and pharmacies revealed that spending on prescriptions for such drugs is running at nearly $1 billion annually in the United States; tranquilizers constitute the major portion. The large state mental hospitals are extensive users of major tranquilizers, and one North ‘Carolina state hospital alone spends more than half of its $200,000 annual drug bill on one drug—Thorazine. A single patient may receive 2,800 mg of Thorazine per day that is 100 times the dose which was found to cause measurable tranquili-zation in a healthy person in an experimental situation. And this is a dose carefully adjusted to the needs of the patient. If we look through the records we find that the dose had been lowered several

times, with the consequence that the patient became unmanageable, and only under the influence of the apparently huge daily dose could such an elderly patient be kept calm and manageable.

There has been an outcry about overuse and abuse of drugs in the United States and the world, particularly the abuse of psychotherapeutic agents, as, for example, at the 5th World Congress of Psychiatry in Mexico City last year. There is general uneasiness about the large role chemicals play in our lives, in connection with the increasing awareness of the accumulation of foreign chemicals in the fat depots of our bodies. To stop abuse of drugs and pesticides has become a high national priority. It appears, therefore, high time that we ask ourselves whether we have crossed the fine dividing line between use and abuse of a drug in the case of the major tranquilizers,

It is the opinion of the author that to classify a drug as used or abused is a question of definition. One man’s idea of abuse may be another’s of good use. If one clarifies in one’s own mind for what purpose a drug is prescribed, one can easily answer the question about the appropriateness of the specific prescription. In order to arrive at a defintttpn of tranquilizer abuse, let us look once more at the specific effects of these drugs.

When healthy human subjects received 25-50 mg of Thorazine fchlorapromazine) in an experimental situation,11 they described their expérience as follows: “I feel listless and tired … I do not care … I don’t want to do anything, not even to change the position of my body, I just want to be left in peace and lie quietly. It took a special decision to talk to somebody, if a person came to ask me something, | got annoyed and<%ied to get away from him as soon as possible, because talking meant a special effort,’’ The trained observer noted a lack of spontaneous movements in the tranquilized subject, a lack of all those small changes of position which a normal person exhibits while he sits in a chair. Questions were answered clearly and to the point, but the answers were strikingly short, and the person showed a lack of interest to pursue any subject matter further. There was no apparent change in mood, neither improvement nor the opposite.

This is obviously the state into which many severely disturbed mental patients can be brought so that they become manageable and can leave the state hospitals to return to their families. They will now be able to live in their home community and frequently carry out simple jobs, while they take the drug regularly. If the mental hospital patient is defined as a social deviant, a person who is unable to live at home and in the community, because he interrupts the community life through his aberrant behavior, he

has been cured by the drug. In the hospitals the iron bars can be taken off the windows and the knobs be put back on the doors, because the wards have become calm and the patients cooperative under the influence of the tranquilizers. At home, the mentally ill member of the family can now be left alone, can dress and feed himself, and can in some way participate in the life around him. This must certainly be regarded as great progress, and the social model of mental health permits us to measure such progress by the number of human beings who have left the closed hospital ward and who have been returned to community life having to take tranquilizers continually.

However, it appears to me that a price has been paid for such progress, and that the social model does hot inform us of the price. We can look at the single human being’as something special, who is capable of great heights of elation as well as great depths of despair, manifesting his humanity by the width of the range of emotions and feelings which he can reach. One can go a step further and say that deep thinking and the acquisition of wisdom are dependent on the amount of great suffering and joy which a person experiences. If we look at the effect of tranquilizers from that point of view, it becomes quickly apparent that the thin line between use and abuse has frequently been crossed. A person may have been helped to lead a more useful life with the aid of a drug, but that same person may have paid the price of becoming somebody whose life is no longer that of a full human being. One could say that the iron bars have not been abolished, but have been moved from the windows of the hospital into the mind of the patient. It appears to me that only if we clarify in our own mind that this is the price we want and have to pay for a patient’s tran-quilization, we can convince ourselves and others that we do not abuse as great a tool as the tranquiifeing drugs.