You are here: Home / Projects / Research in the North Carolina Department of Mental Health – Brochure 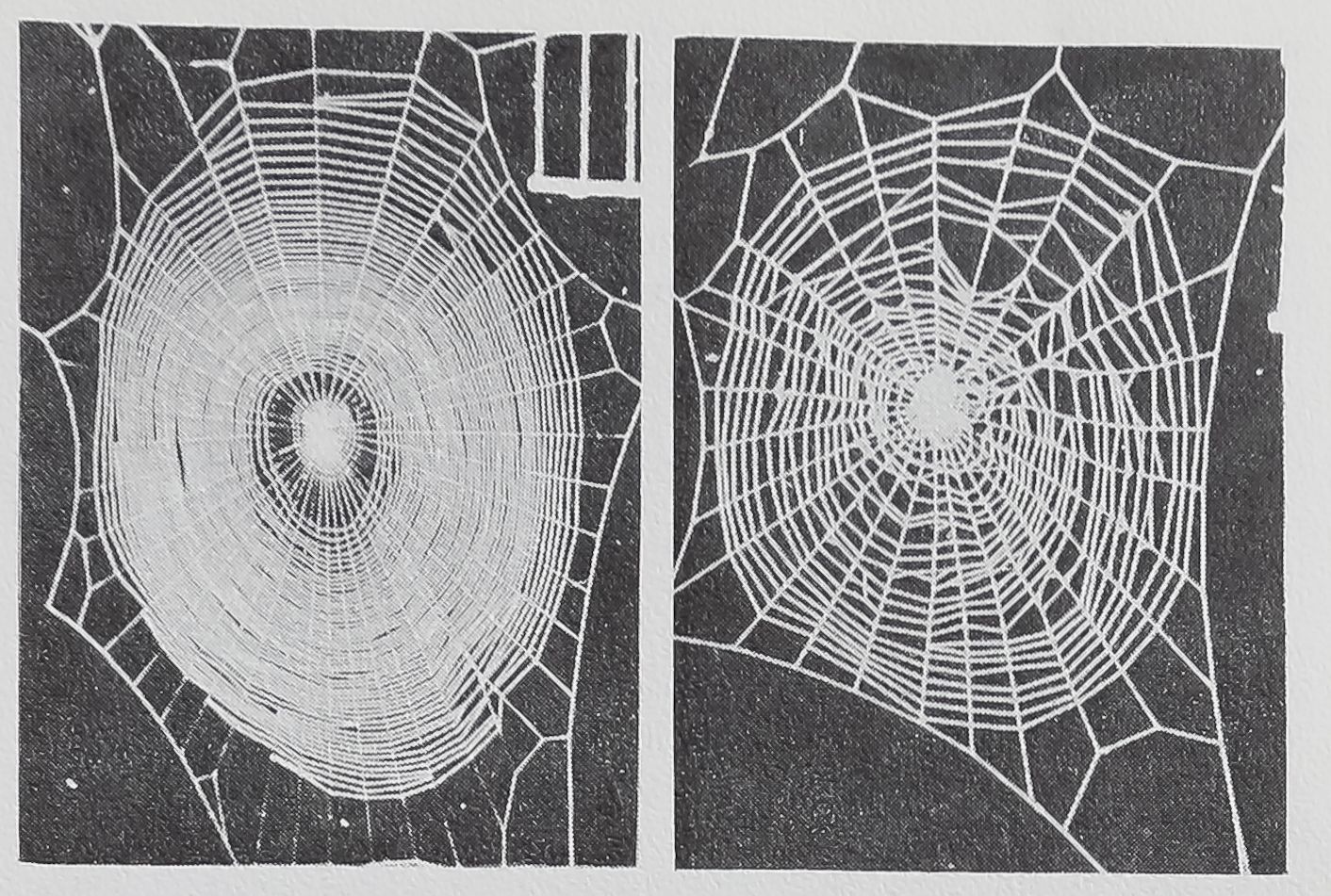 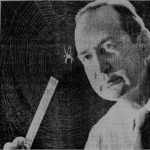 After what he always described as his accidental discovery of the effects of drugs on the geometry of the orb web, a major portion of Dr Peter Witt’s subsequent written work (over 100 papers and 3 books) was concerned with the behavior and biology of spiders.  Scientific Articles offer Peter Witt’s complete works, while human interest articles include features like experiments by NASA in the Skylab in the early 1970’s.

“He was a man of courage when it was dangerous to be so, of boldness in his experiments and of generosity with his colleagues, students and friends” said Charles Reed in Peter Witt’s 1998 obituary.  He is survived by his daughters, Elise Witt and Mary Witt.

Research in the North Carolina Department of Mental Health – Brochure